Paul Manafort Case and Metadata: The Overlooked Factor That Determined His Fate 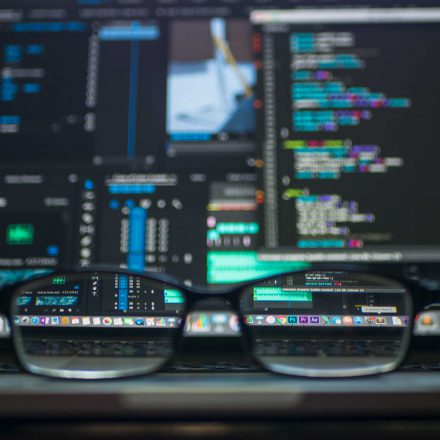 In March of 2019, former Trump campaign chairman Paul Manafort was sentenced to 7.5 years in prison on 8 counts. One count was conspiracy to defraud the United States due to his ties to Ukrainian officials. But could this count have been avoided? The answer is yes, and here’s why.

On January 8, 2019, Manafort’s attorneys filed a sensitive motion in Federal Court that included some redactions. Once these documents were sent to the opposing counsel, they were able to track the changes made to the redacted portion of the document.

This allowed Robert Mueller’s team to un-redact the information that discussed Manafort’s continuing ties to Ukrainian oligarchs after his time with the Trump campaign, and ultimately resulted in a longer prison sentence.

Instead of cutting and pasting the redacted information into another document, as Manafort’s attorneys should have done, they simply blacked out the information in the same document.

What is Metadata, and How Does it relate to the Paul Manafort Case?

Metadata in short is data about data. There are many different types of metadata, but it is commonly used to determine information relating to when and how documents were created, accessed, or changed.

While it is both easy and helpful to have metadata in many situations, it is of the utmost importance for users to be aware of how easy it is for sensitive information to be placed in the wrong hands. Just ask Paul Manafort.

Fortunately, there are ways to remove metadata to prevent any inadvertent disclosures. The first way is by manually removing data through various software programs in use.

Document editing programs like Microsoft Word have document inspecting features that allow the editor to inspect and remove any changes, sensitive content, or any other forms of metadata to ensure that any other viewer cannot uncover anything that you do not want them to see.

The second way is by installing additional scrubbing software to automatically clean metadata on other software programs. These software programs include iScrub, Doc Scrubber, and cleanDocs, and they can aid you tremendously if you do not want to manually remove metadata.

Given all of the measures that Paul Manafort’s attorneys could have taken to preserve that redacted information, it is clear that he would not be serving extra time for his ties to Ukraine had his attorneys not been either careless or incompetent.

The public would not have found out about his continual ties to Ukraine, and the prevailing narrative of the mainstream media would be very different. It is crucial that we be aware of the downsides of metadata. If we are not, many severe unintended consequences can occur. Just ask Paul Manafort.