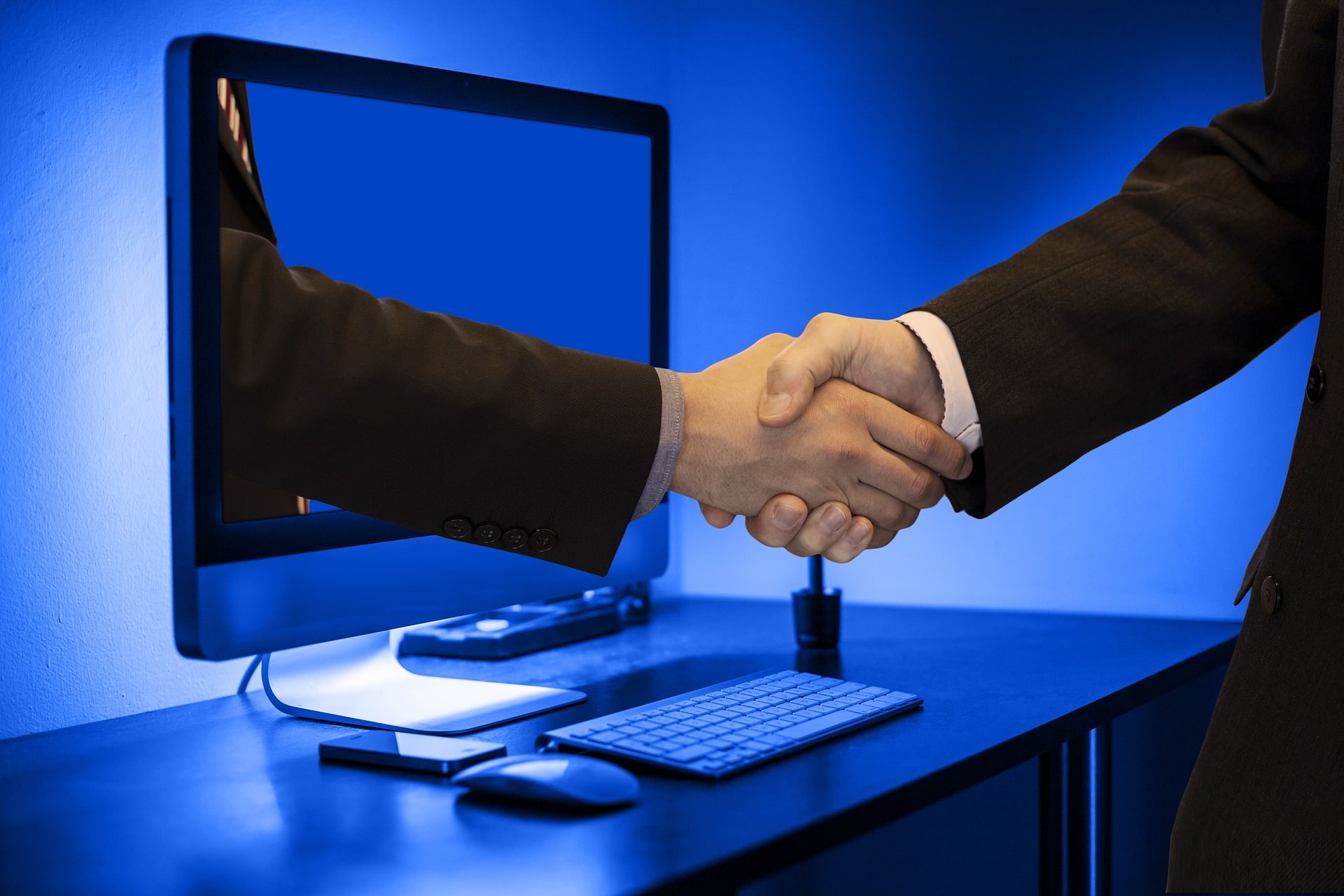 For more information on this topic, get the book! 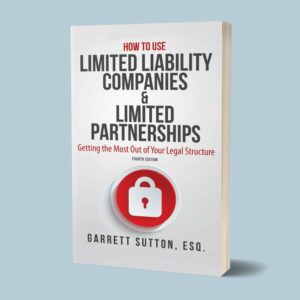 When a Limited Partnership is Best

Jim is the proud father of three boys. Aaron, Bob, and Chris are active, athletic, and creative boys almost ready to embark upon their own careers. The problem was that they were sometimes too active, too athletic, and too creative.

At the time Jim came to see me, Aaron was seventeen years old and every one of the seemingly unlimited hormones he had was shouting for attention. He loved the girls, the girls loved him, and his social life was frenetic and chaotic.

Bob was sixteen years old and sports were all that mattered. He played sports, watched sports, and lived and breathed sports.

Chris was fifteen years old and the lead guitarist in a heavy metal band. When they practiced in Jim’s garage the neighbors did not confuse them with the Beatles.

Jim has five valuable real estate holdings that he wants to go to the boys. His wife had passed on several years before and he needed to make some estate planning decisions. But given the boys’ energy level and lack of direction he did not want them controlling or managing the real estate.

Jim knew that if he left the assets in his own name, when he died the IRS would take 55% of his estate, which was valued at over $10 million. And while estate taxes were supposed to be gradually eliminated, Jim knew that Congress played politics in this arena and no certainty was guaranteed. Jim had worked too hard, and had paid income taxes once already before buying the properties, to let the IRS’s estate taxes take away half his assets. But again, he could not let his boys have any sort of control over the assets. While the government could squander 55% of his assets, he knew that his boys could easily top that with a 100% effort.

I further explained to Jim that the beauty of a limited partnership was that all management control was in the hands of the general partner. The limited partners were not allowed to get involved in the business. Their activity was “limited” to being passive owners.

Jim liked the control and protections afforded by the limited partnership entity and proceeded to form five of them.

Is a Limited Partnership right for you? Get your free 15-minute consultation today!