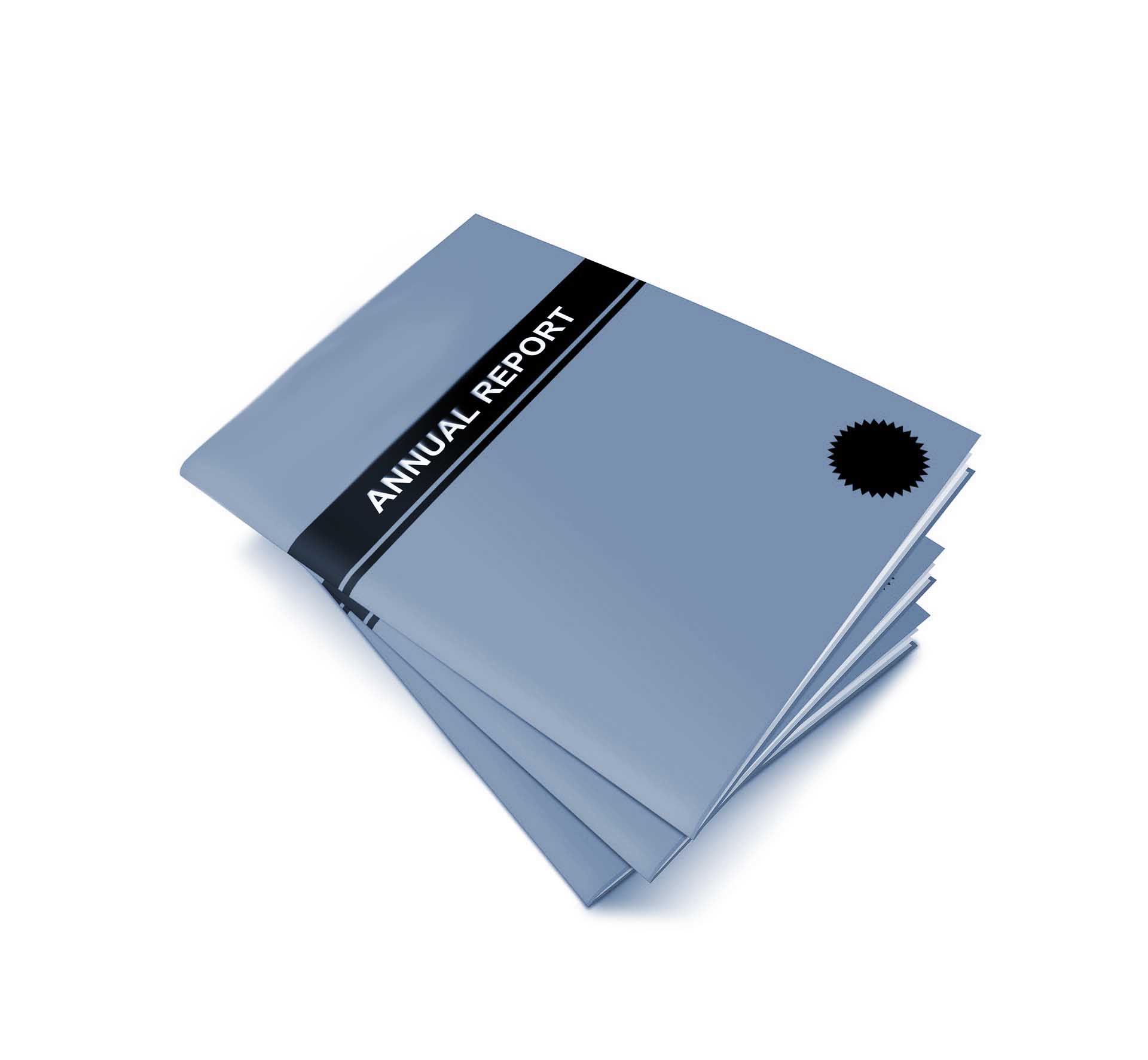 When it comes to corporations, LLCs and Limited Partnerships, good standing is a legal requirement. And the consequences of not being in good standing, while unfortunately unappreciated by most, can be devastating.

Good standing sounds important. It conveys the sense of ethical and upright activities. It is a place from which you want (or should want) to operate.

Almost every state requires each corporation, LLC and LP formed there or qualified to do business there to file an annual report.

The purpose of these periodic filings is two-fold. First, it allows the state to collect their annual fee from the entity for the upcoming year. And make no mistake, these filing fees add up and are a very important and stable source of state revenue. Second, the reports confirm whether the entity is still active in the state.

The entity that fails to file its annual report (and also does not pay its fees to the state) can lose its good standing status. What does this mean?

A Case Study in Good Standing

Matt and Scott owned an auto repair shop. They were both busy and although they had formed a corporation for limited liability purposes they had failed to attend to the follow up paperwork. While the corporation had been formed in 2008, they had not filed any later reports or paid the fees for 2009 and on. As such, they were not in good standing.

First, Matt had signed a very favorable contract with a supplier on behalf of the corporation in the winter of 2009. The supplier soon realized they could not make any money on the contract and asked their attorney to look into how to get out of the deal. Their attorney first went to the Secretary of State’s website to see if the corporation was in good standing and thus had the capacity to enter into the contract.

Then, an even more serious consequence arose over a job Scott had performed. A brake job went horribly wrong resulting in significant injuries and damages. The attorney retained to bring an action for recovery against the corporation was quite pleased to learn the entity was not in good standing when the brakes were repaired.

When Scott learned of this he immediately attempted to bring the company current to avoid the personal liability. But it was too late. He had done the work when the corporation was not in good standing. The die was cast. This meant that Scott could be sued personally for the damages. By acting for a corporation not in good standing Scott was not protected by the entity and thus personally liable.

Scott and Matt learned the hard way the importance of keeping your corporation, LLC or LP current and in good standing.

It is very easy to see if someone’s entity is in good standing or not. Competitors, attorneys and even the curious can check the state’s online database for this information.

Don’t be the next victim of an innocent or unintentional failure to follow this important corporate formality. Make sure you are in good standing at all times so that the limited liability entity you set up continues to protect you in all your activities.