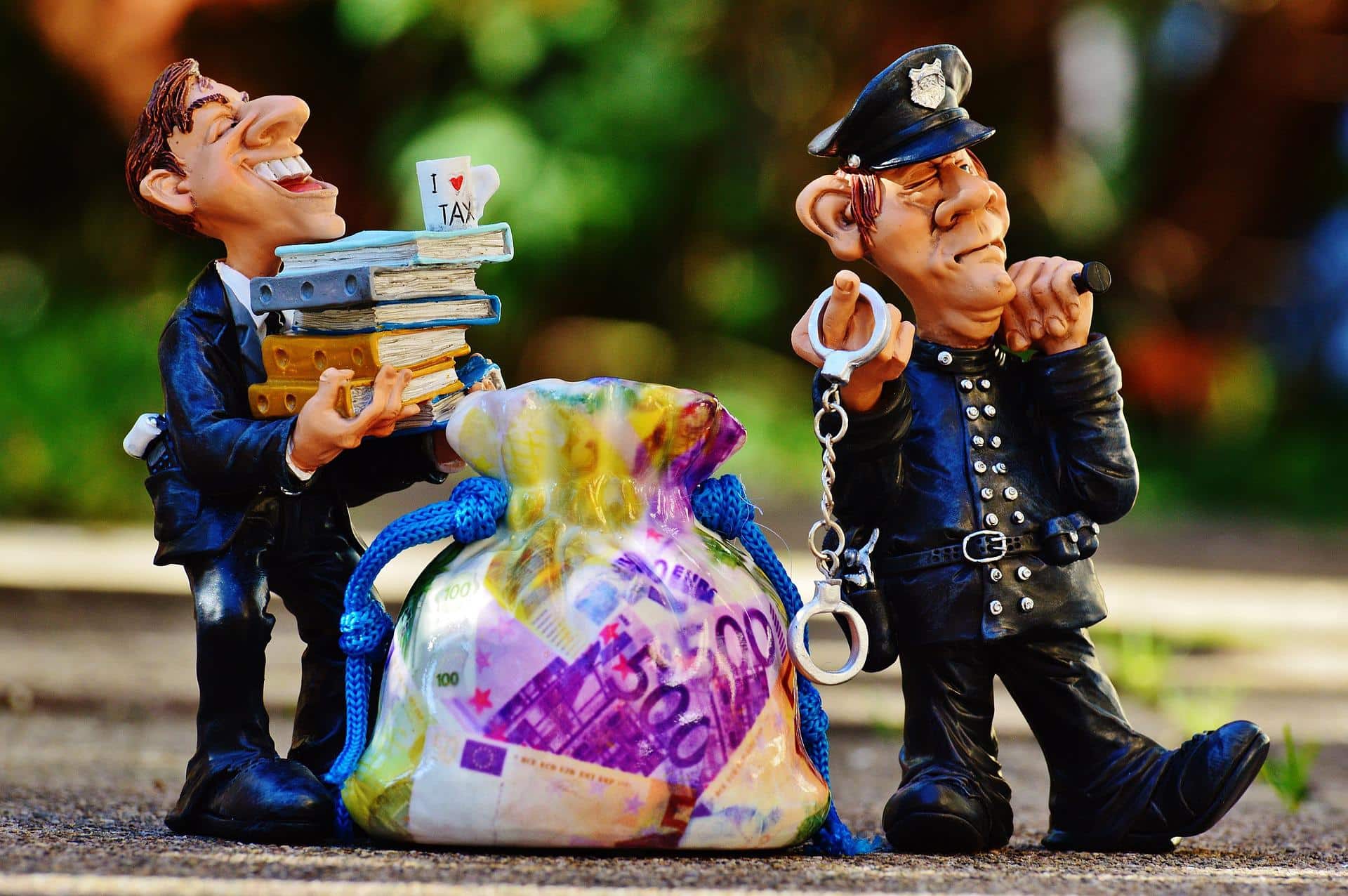 Are you a California Resident?
You: I am out of your state for six months and a day!
California: Hold my non-alcoholic beer!

The short answer is that you must be in your ‘home state’ more days than in your California home to avoid the state’s taxation. And for those who like to travel, tramping to Europe, New Zealand and the Nevada side of Lake Tahoe for just half the year won’t work with California’s wide, casting net.

What follows is a more technical explanation of California’s Franchise Tax Board (“FTB”) position on the issue. Please know that the FTB has more attorneys on the payroll than you do.

THE FTB’S DETERMINATION OF CALIFORNIA RESIDENCY

Residency is significant because it determines what income is taxed by California. The underlying theory of residency is that you are a resident of the place where you have the closest connections. These connections include, but are no means limited to, the following:

Generally speaking, your state of residence is where you have your closest connections. If you leave your state of residence, it is important to determine if your presence in a different location is for a temporary or transitory purpose. You should consider the purpose and length of your stay when determining your residency.

When you are present in California for temporary or transitory purposes, you are a nonresident of California.

For instance, if you come to California for a vacation, or to complete a transaction, or are simply passing through, your purpose is temporary or transitory. As a nonresident, you are taxed only on your income from California sources.

When you are in California for other than a temporary or transitory purpose, you are a California resident.

As a resident, you are taxed on income from all sources. You will be presumed to be a California resident for any taxable year in which you spend more than nine months in this state.

Although you may have connections with another state, if your stay in California is for other than a temporary or transitory purpose, you are a California resident. As a resident, your income from all sources is taxable by California. See, FTB Publication 1031 (2021), p. 6.

HOW THE FTB APPLIES THE SO-CALLED “SIX-MONTH PRESUMPTION”

There is widely thought to be a “six-month presumption” in California residency law to the effect that, if you want to avoid becoming a resident of the State of California, then all you need to do is to spend less than six months in California during any calendar year. Although the amount of time you spend in California does play a critical role in determining your legal residency, the real rule is more complex.

There is, indeed, a “six-month presumption,” established by regulation, that if a taxpayer spends an aggregate of six months or less in California during the year, and is domiciled in another state, and has a permanent abode in the domicile state, and does nothing while in California other than what a tourist, visitor, or guest would do, then there is a rebuttable presumption of non-residency.

As such, the real rule, established by regulation, is that the so-called “six-month presumption” consists of an aggregate of 183 days. Thus, if you spend a total of more than 183 days in California during any calendar year, then you are not entitled to the presumption. Furthermore, in order to qualify for the presumption, you have to be a domiciliary of another state and have a permanent home there (owned or rented).

For residency law purposes, “domicile” is defined by case law and the regulations as “where an individual has his true, fixed, permanent home and principal establishment, and to which place he has, whenever he is absent, the intention of returning.” If you are not a domiciliary of another state, and if you do not have an abode there, then you are not entitled to the six-month presumption. Furthermore, in order to qualify for the presumption, you must have only the kinds of limited contacts a tourist or visitor might have.

The FTB regulations envision this as restricted to owning a vacation home, having a local bank account, and joining a country club. Thus, if a taxpayer has any other contacts, there is no presumption. Furthermore, the presumption is rebuttable. As such, even if you meet all the requirements for the establishing the presumption, the FTB still is entitled to offer evidence to prove that you are a California resident. In addition, there is yet another presumption (otherwise known as ‘stacking the deck’) that the FTB’s rulings are correct, which you then must also rebut.

As a practical matter, the California FTB applies a “ledger analysis” in determining California residency, and what really matters is that you must spend more time in your “home state” than in California.

One sure way to avoid all the FTB’s technical considerations for asserting their taxation is to sell your California home and move to another state.