S Corporations Are Being Audited More 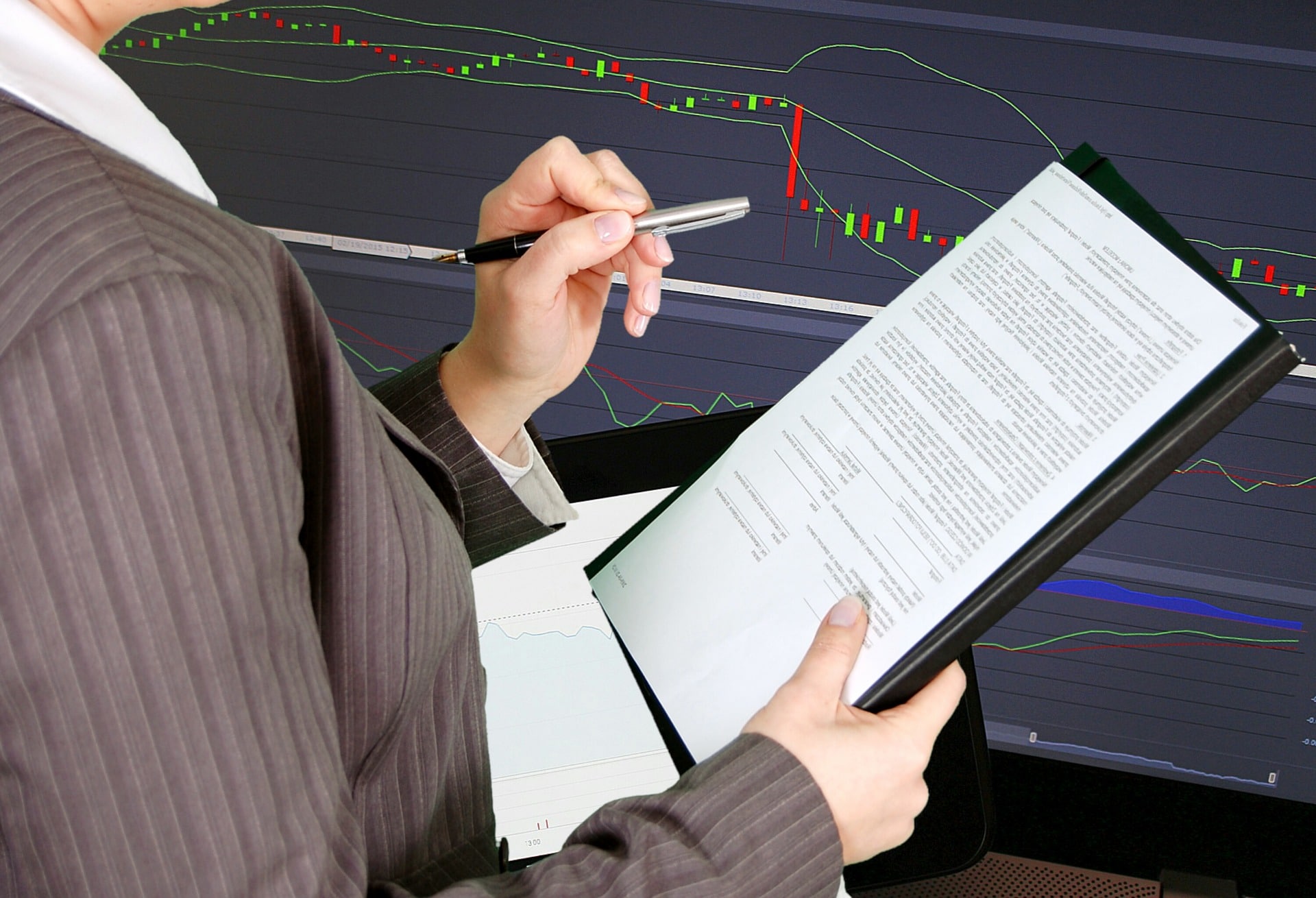 Because S Corporations allow for the minimization of payroll taxes, the IRS is now auditing S Corporations to see if reasonable salaries are being paid to employees. The issue here is that if too little in salary is paid, then consequently, too much profit distribution flows to the shareholders and the IRS could be losing out on payroll taxes.

Foregoing a Salary with an S Corporation to Save on Taxes?

What if you could forego a salary and just distribute $100,000 to yourself? You own the business; you are entitled to distribute business profits to yourself. With an S Corporation, you will pay tax on the net income anyway, whether you distribute it out, or leave it in the Company. If you are in the 25% bracket, you would pay $25,000 in ordinary income taxes on that distribution (or retention) of profit. If you also did not pay yourself a salary, you saved yourself $15,300 this year. And next year. And every year thereafter.

Why doesn’t everyone do this? Many have tried. This is why the IRS is now auditing S Corporations at a higher rate than they have in the past.

Why the IRS is Auditing

After an audit, the IRS has the power to recharacterize a portion or all of the profit distributions as salary compensation, thus allowing them to collect payroll taxes on the salary side. Sometimes tax-payers fight back and the cases go to court, where a judge will consider all the facts and circumstances of each case. The court will look into factors that include the training and experience of the employee, their duties and responsibilities, and the time and effort devoted to the business.

When Can Owners Pay Themselves Less?

What would be a fact pattern where PQR, Inc. could legitimately pay a lower salary? Suppose Tom is a doctor and he pays payroll taxes on his large salary he receives from the hospital. PQR, Inc. is a lucrative laundromat where he shows up to collect the quarters once a month. In this case, Tom is paying his full, fair share of payroll taxes (which the IRS always likes to see) through his physician’s practice. Collecting quarters once a month does not require much in terms of management skills. A large salary is not warranted. Tom could hire someone for $200 a month to do it. If so, Tom would pay himself a salary of $200 a month and pay the payroll taxes on that amount. The rest of the profits could then flow through to him without payroll tax deductions. This will save Tom a great deal of money in payroll taxes.

When Owners Should Pay Themselves Full Wages

On the other hand, suppose PQR, Inc. is Tom’s only activity. He is a consultant working every day to bring in more business. In this case, Tom may want to pay himself a salary in the range of what he would have to hire someone else to do the same job. If the salary range is $90,000 to $120,000, Tom and his accountant may set the salary on the lower side of the range, which is reasonable for the time commitment, experience, and education needed to perform the duties of the job. Again, the lower the salary, the less payroll tax obligation.

Be Reasonable When Setting a Salary

You should attempt to be reasonable in setting your salary. You don’t want to over pay or under pay yourself. If your annual salary fluctuates widely, for example from $200,000 one year to $40,000 the next (even though there may be good reasons for it), you will increase your IRS audit risk. They may be suspicious that you are trying to unduly minimize payroll taxes. If you make this kind of change, and have good reason, make sure to keep good documentation to support your change in the event you are audited. Documentation is key!

Know that the FICA Social Security Limit, which is $118,500 as of this writing, incurs the full 15.3% of tax. Salaries above that amount still pay the 2.9% Medicare tax. Pay yourself a reasonable salary and the payroll taxes on that salary. You can then distribute the remaining profits, without withholding payroll tax on those payments to yourself.

Of course, everyone’s situation is different. Be sure to work with a qualified tax advisor on the right level of compensation for the work you perform within your business ventures.