Are Individuals Protected Within Their LLC? 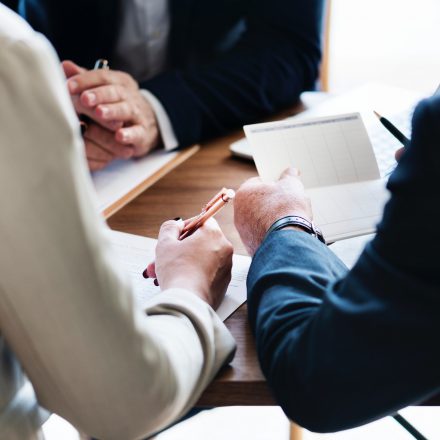 LLCs are set up to make personal assets inaccessible for any obligations of the entity. Protection may be lost, however, if you are not aware of your personal conduct when managing business through your LLC. The case below deals with water and environmental issues, an area where governments like to hold individuals liable.

In State v. Morello, the Texas Supreme Court recently found that an agent or a member of an LLC can be found personally liable for any violation of statutes or regulations.

In Morello, the State of Texas brought a civil action under the Texas Water Code against both Bernard Morello and his single member entity, White Lion Holdings, LLC (White Lion).

In 2004, Morello purchased a piece of property that was subject to a hazardous waste permit and compliance plan under the Texas Commission of Environmental Quality (TCEQ). After the purchase, Morello assigned the TCEQ compliance plan and all other property interests from his own name into White Lion.

In hindsight, Morello should have first taken title in the LLC, as he would have removed his individual name from the chain of title. Once your name is associated with the title to environmental problems, you can be held personally responsible for the remediation and cleanup.

Over time, the obligations were not performed, and the state decided to press charges against both White Lion and Morello for violating the TCEQ compliance plan.

The state’s argument for targeting Morello as an individual rested on section 7.102 of the Texas Water Code stating that any “person who codifies, suffers, allows, or permits a violation of a statute…within the [TCEQ’s] jurisdiction…shall be assessed” civil penalties.

Morello’s argument depended on a section of the Texas Business Organizations Code which states that, “a member…is not liable for a debt, obligation, or liability of a limited liability company.”

First, the Court found no reason whatsoever to exclude an individual from the term “person” from section 7.102. Second, the Court found that White Lion being the sole owner and being solely responsible for the compliance plan was immaterial. Third, the Court cited cases stating that a corporate agent may not escape individual liability where that agent “personally participated in the wrongful conduct,” citing that Morello’s actions were in his capacity as an agent and member of White Lion.

The Court’s opinion stated that where a statute applies to any “person,” an “individual cannot use the corporate form as a shield when he or she has personally participated in conduct that violates the statute.”

Haven’t We Seen This Before?

Federal and state courts have consistently rejected the position that where an environmental statute applies to a “person,” corporate officers can avoid individual liability for violating a statute if they personally participated in the wrongful conduct:

While these cases involved different statutes than the one at issue here, it is important to know that under an environmental regulation applicable to a ‘person,’ an individual cannot use the corporate form as a shield when he or she has personally participated in conduct that violates the statute.

And Morello was not held liable for a debt, obligation, or liability of White Lion as he asserts is prohibited by the Business Organizations Code. See Tex. Bus. Orgs. Code § 101.114. Rather, he was held individually liable based on his individual, personal actions.

The Morello case is groundbreaking and could have a ripple effect across Courts in the United States. It is important for people to be aware of their behavior when acting as a member or an agent of an LLC, even before the entity is formed. This recent Texas case demonstrates that in certain specific circumstances individual persons may be found personally liable for any wrongdoing.