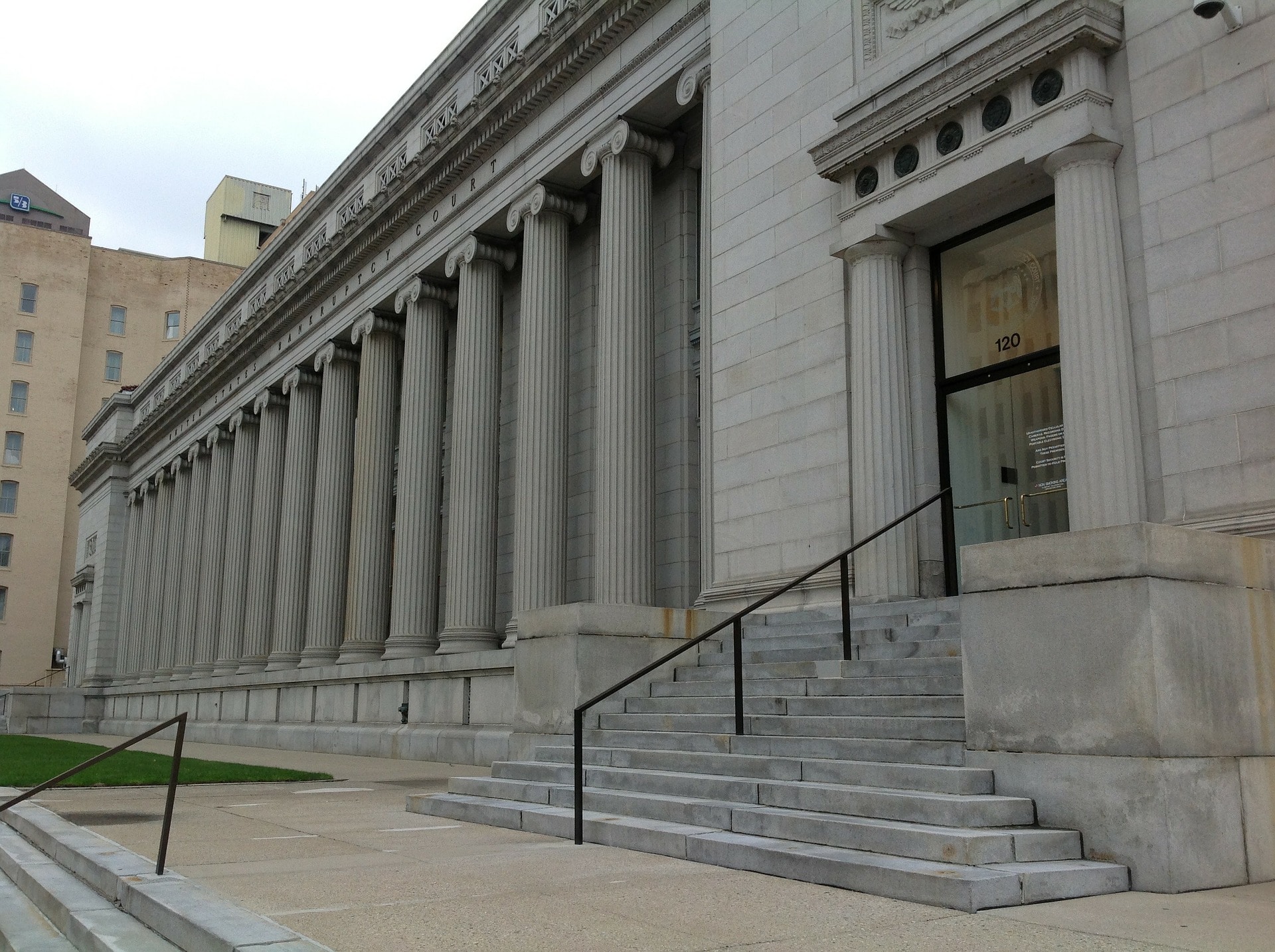 We’ve warned you about risky investments using retirement monies. We’ve said the courts would come down on them.

But the latest case, combined with new Department of Labor regulations, should have scheme promoters thinking about leaving the country to avoid litigation and prosecution.

The newest case is Thiessen vs. Commissioner (of the IRS.) The Tax Court decided the matter on March 29, 2016. James and Judith Thiessen were told by a promoter that they could use their Kroger grocery chain retirement plan monies to buy a metal fabrication shop. The case’s outcome was a disaster for the Thiessens.

A “Colorado CPA” (although the court identified him by name we will use quotation marks for the “professional”) advised the couple to roll their Kroger retirement accounts into self-directed IRAs.

To start the transaction the Thiessens placed a down payment of $60,000 into escrow. The money came from their personal bank account. To complete the financing the Thiessens provided a $200,000 promissory note to the seller, which they personally guaranteed.

Mixing your personal and retirement assets is prohibited. The IRS can treat such a transaction as an early (and penalized) withdrawal. They did so here. The IRS demanded $180,000 as a penalty. The Thiessens fought the assessment.

Importantly, the Tax Court cited the 2013 case of Peek vs. Commissioner in which two unrelated taxpayers did the same type of transaction. Incredibly, the Tax Court specifically pointed out that the Peek transaction was put forth by the same “Colorado CPA” who advised the Thiessens!

Bigger Issues Ahead for Scheme Promoters

I wonder how many other clients of the “Colorado CPA” are now not sleeping at night? Is the IRS looking into transactions that he – and other promoters – have put unsuspecting people into?

All the penalties to be gained from checkbook IRAs amounts to easy money for the IRS. (A recent article in the Journal of Accountancy estimated over half of all self-directed IRA accounts are not in legal compliance.) Will there be class action lawsuits against such promoters as penalized tax payers realize they have been hoodwinked by those with a careless disregard for the law, or no knowledge of the law at all?

The Department of Labor has just put out new regulations requiring those who provide investment advice on IRA transactions to follow a fiduciary standard. This means they must act in the clients’ (and not their own) best interests.

The financial industry is up in arms about these new rules. (“Act in my clients’ best interests!?! There is no way I can possibly do that!”) I will tell you that as an attorney I am held to a fiduciary standard, and it is not hard at all. It actually makes things much easier. There are no questions about it. The client comes first.

But these IRA promoters are in for a rude awakening. Even if they are not licensed, or have no specialized training (which many do not), the new rules apply to them. If someone makes a recommendation or gives advice for direct or indirect compensation on IRA plans and rollovers they are held to the higher fiduciary standard.

Many promoters previously gave no advice on the complexities of the transaction and the frequent need for tax filings with the IRS. But, the days of ‘ignorance is bliss’ are over. Promoters can no longer say they were just providing education and ideas on IRAs. If they take any sort of fee (and they do), they must provide comprehensive impartial advice that is best for the client.

Impartial advice would be to stay away from risky retirement schemes.

Learn How to Fund Your Start-Up

For more information on the good and bad ways to fund your business and investments please see my new book, co-authored with credit expert Gerri Detweiler, entitled Finance Your Own Business.