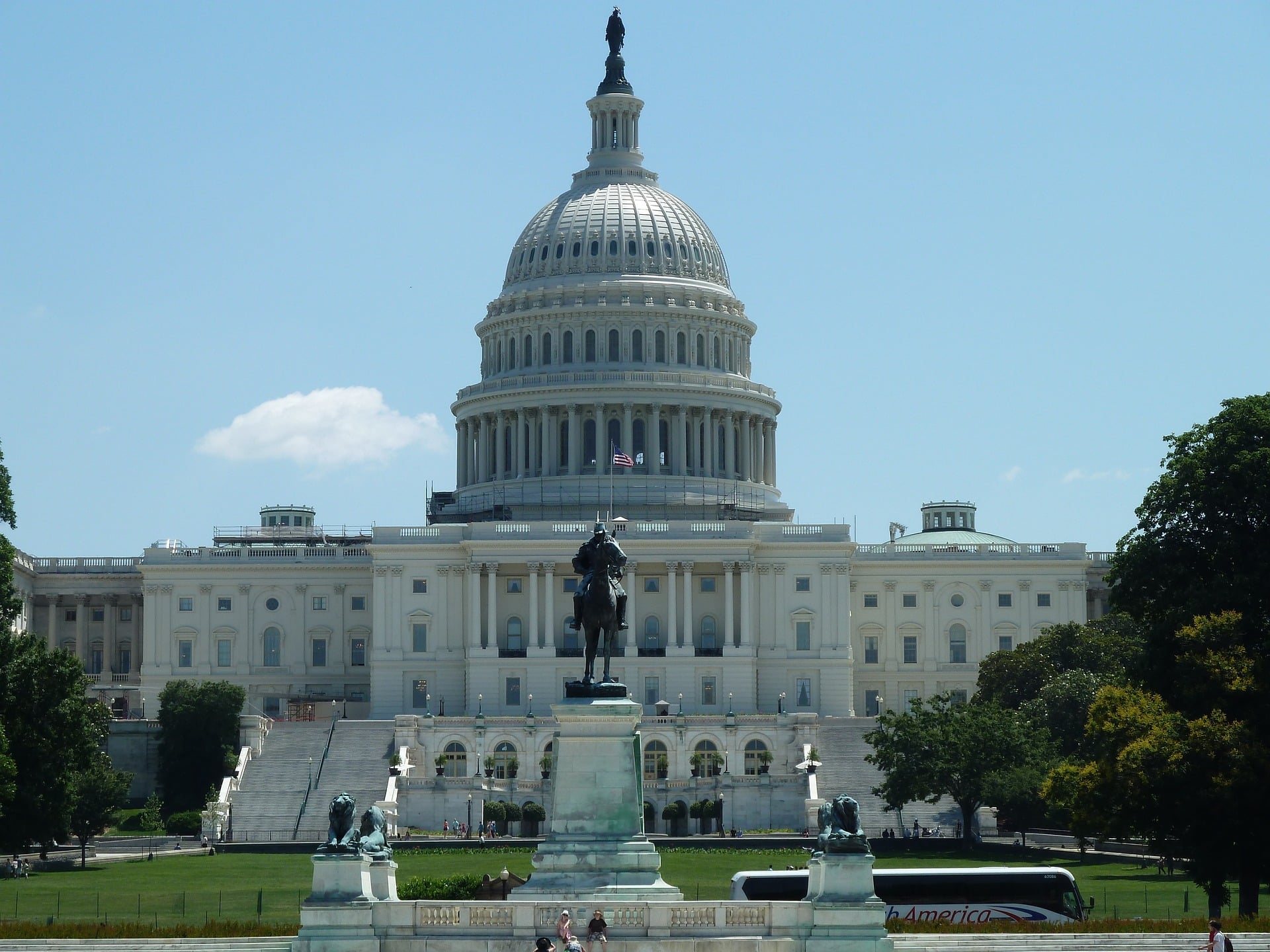 The Final Rules Are In – New Requirements Ahead for Every Corporation, Limited Partnership, and Limited Liability Company

Powertainment, LLC is a profitable company that helps aspiring entrepreneurs become the best version of themselves. It was founded by Patrick, Tom, and Adam. The three of them each agreed to own 1/3 of the LLC’s membership interests. Robert, a friend of theirs, comes to the company 45 days later. While he doesn’t own any membership interests, he has agreed to be the manager of Powertainment.

Each of the four men have different backgrounds and different areas of expertise. This wide range of available knowledge has resulted in Powertainment’s success. On top of employing 18 employees, the company generated over $6 million in revenue in the past year.

Tom recently found out from a friend that Congress passed the Corporate Transparency Act (or ‘CTA’). Nervous of what it would do to Powertainment, he went to the other three to voice his concerns. How would it affect their business? How would they have to report personal information to the government? What penalties would they face if they failed to comply?

The CTA was enacted (said the bill’s sponsor) “to combat malicious actors using shell corporations” to move illegal funds throughout the United States. Many policy makers believe the CTA will deter criminals and their criminal acts. However, the effectiveness of this Act is yet to be seen.

So which companies are required to file? Under the CTA, companies must file if they are either formed by filing a document with the secretary of state or similar tribal office, or formed in a foreign country that’s registered to do business in the US. The Act also states many exemptions, most notably the “large operating companies” exemption. The requirements for being a “large operating company” include employing more than 20 full-time employees, accruing more than $5 million a year in gross receipts or sales, and operating from a physical office in the US. If your business meets these three criteria, you are exempt from filing.

While Powertainment meets two of the three requirements of a “large operating company”, it only employs 18 people. Thus, the exemption doesn’t apply to them. Powertainment must still report to FinCEN.

So who exactly is a beneficial owner of the company? The CTA lists out two criteria, each being sufficient on its own to meet the Act’s definition. The first criteria mandates FinCEN notification for individuals owning or controlling at least 25% of the reporting company’s ownership. The second criteria requires reporting someone (and not necessarily an owner) who exercises “substantial control” over the reporting company.

This begs the question: What constitutes having “substantial control” over a company? It can encompass many different forms. It can mean serving as a company officer, having the power to appoint or remove members, making decisions for the company, and exercising “substantial influence” over the company’s important matters. In addition, the government can also look at other characteristics not listed to determine if an owner has “substantial control” over the company. Clearly, this definition is not entirely definite.

Because Patrick, Tom, and Adam each own 1/3 of the LLC, they automatically meet the 25% requirement. They must report as individuals. On the other hand, Robert does not own any interest in the LLC. But because Robert serves as the manager and is thus a company officer of Powertainment, he must still report. And, because he came to the company after the first report was filed, Powertainment must file an amended report within 30 days of his hiring.

What must be Reported

There are two reports that need to be submitted to FinCEN. First, companies must report four information items. These include:

Second, beneficial owners must report four information items. These include:

Because Powertainment was in existence before January 1, 2024, these reports are due by January 1, 2025. Here, Powertainment would have to report all four information items as the company. On top of this, Patrick, Tom, Adam, and Robert would each have to report all four information items as beneficial owners. A total of five reports, all for one business. For businesses with more people having substantial control, that number is even higher. If Powertainment has a change in ownership, or hire more people with substantial control over their operations, they have 30 days to file an amended report.

Penalties for Not Filing

What’s the point of passing a federal law if there are no penalties? The CTA has its fair share of them, and they are steep if you don’t report. Fines can be up to $500 a day after the reports are due and can even accumulate up to $10,000. Even worse, you can be sentenced to prison for up to 2 years for failing to comply. Mere negligence here can lead to a criminal violation.

Let’s say that the Powertainment owners shift their ownership percentages and bring on a new vice president who now exercises substantial control. As mentioned, an amended report to FinCEN is due within 30 days. Like many Americans who forget about the numerous federal reporting requirements, if the Powertainment team forgets to report they may soon owe the government $10,000 in penalties. The government may grant no leeway in this situation. When the Act takes effect, everyday Americans could face significant consequences for not complying.

The CTA has far-reaching effects. Almost every entity ever formed will have to comply in some fashion. Will Congress’s aims actually work? Or will the bad guys figure out a way around the rules, leaving millions of American businesses with yet another government burden?

The CTA seems unlikely to be repealed. Fortunately, we at Corporate Direct are here to help. Starting in January of 2024, we can prepare your initial and amended reports and submit them to FinCEN. Feel free to contact us for more details.