Why Manager Managed Instead Of Member Managed? 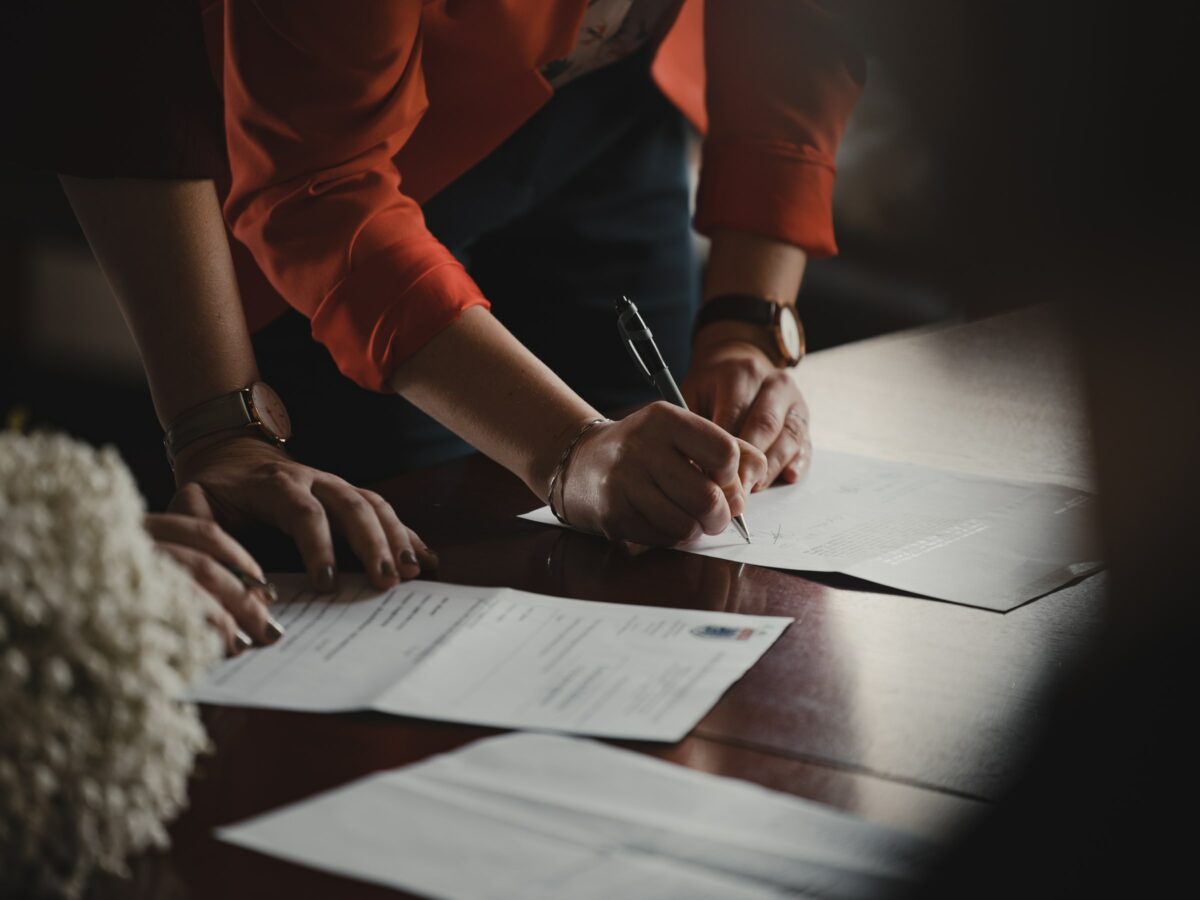 One of the biggest questions we’re asked when clients are forming an LLC is: Should we be manager managed or member managed?

The LLC allows for great flexibility. You can be managed by all the members, which is actually the case in most common business settings. The owners (or members) come together and agree on what is next. But such member managed informality, while suitable for on-the-go entrepreneurs and investors, is not always best from a legal stand point.

By contrast, a manager managed LLC is one in which one or more persons are appointed in the Operating Agreement to serve as management under specific guidelines. The manager(s) may be members or they can be non-owners brought in from the outside to administer operations. But the LLC’s members (either one, all or some) can always be appointed as managers of the LLC. A manager managed LLC, which may managed by the members, is our first choice. We prefer this strategy for three reasons.

First, piercing the veil of protection (whereby someone is owed money by a broke LLC and wants to personally collect from the monied owners) is much easier with a member managed LLC. A standard reason courts allow veils to be pierced is because there is no separation between ownership and management. With a member managed LLC, the owners run the show typically without much formality. The members are the managers without any clear separation between ownership and administration. When the lines are so blurred the courts will pierce the veil of protection and hold the members personally liable for claims against the LLC. This is not the protection you were hoping for when you set up your LLC.

With a manager managed LLC the lines of authority much clearer. The members elect the manager(s) and the managers (whether an owner or not) must adhere to the management requirements of the Operating Agreement. Management is distinctly separate from ownership, which is what courts in a piercing case like to see. Minutes of manager meetings can further highlight the separation, whereby the members have their elected managers guide the LLC and keep a record of such decisions. Courts appreciate such formality.

A second reason for choosing the manager managed has to do with apparently authority. In a member managed LLC who has the authority to sign a contract? Does every member get to sign anything and everything? Do you want every member to have such a power?

As is clear, a manager managed LLC will help reign in those members you don’t want to imply one iota of authority towards.

All in all, when all the factors are considered, manager managed is the superior way for operating an LLC.