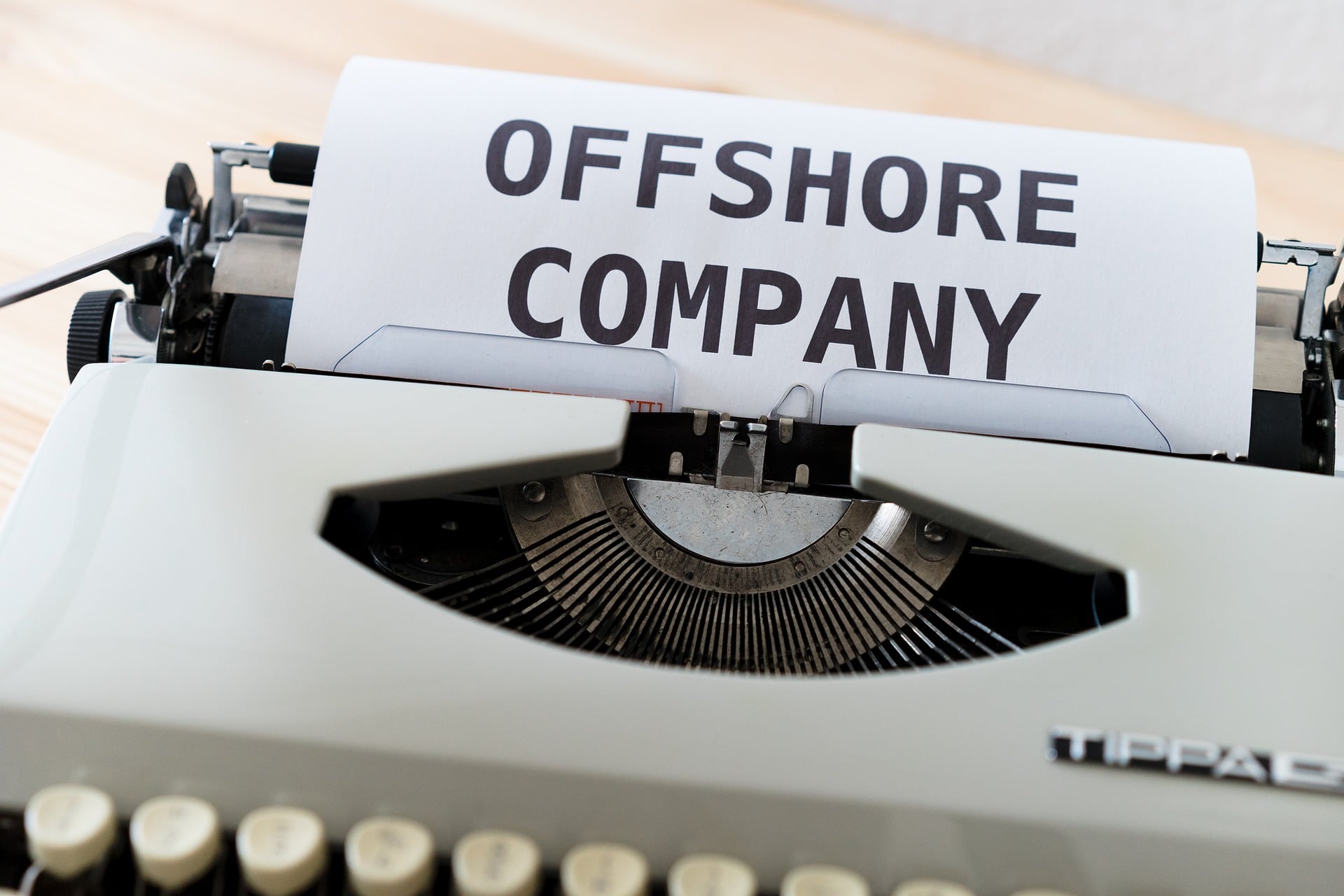 At Sutton Law Center and Corporate Direct we don’t provide offshore asset protection, so if you want to use the Cayman Islands or Switzerland or wherever else – well, you should go somewhere else. However, we will help our clients understand and use the excellent onshore benefits of Wyoming and Nevada entities. If you do want expensive offshore protection (which is being chipped away by the courts), a new court case illustrates that you really should go offshore to get it. In Sergeeva vs. Tripleton, a provider of offshore services with a U.S. office, Trident Corporate Services, was dealt a stinging blow by the courts.

In the case, Anna Sergeeva sued her husband in Moscow after their 16 year marriage dissolved. Anna claimed her husband was using offshore companies to hide assets. She believed that the Trident office in Atlanta had documents proving such concealment. Anna’s attorney’s went to a U.S. Court demanding Trident in Atlanta provide all documents of companies and trusts that Trident set up offshore through their network of non-U.S. offices. Trident’s response was understandable. They believed they didn’t have an obligation to turn over documents that were not located in the United States. The Eleventh Circuit Court of Appeals disagreed, and they upheld over $230,000 in contempt of court sanctions assessed by the District Court for failing to turn over the foreign documents. While this case in particular dealt with a foreign person seeking legal documents, the holding is applicable to Americans wanting to discover offshore holdings. A full discussion of the case follows, but the lessons are clear:

The Facts of Sergeeva, Trident, and Tripleton

After dissolving their sixteen-year marriage in Russia, former spouses Mikhail Leopoldovich Dubin (“Mikhail”) and Anna Sergeeva (“Anna”) commenced a proceeding in the District Court of Moscow for division of their marital assets. In the Russian dispute, Anna claimed that Mikhail was concealing and dissipating marital assets through and with the assistance of offshore companies in countries around the world, including Cyprus, Latvia, Switzerland, the British Virgin Islands, the Bahamas, and the United States. In the United States, Anna sought information from Gabriella Pugh (“Ms. Pugh”) and her employer in Atlanta, Georgia, Trident Corporate Services, Inc. (“Trident Atlanta”). She expected information from Trident Atlanta would reveal Mikhail’s beneficial ownership of Bahamian corporation, Tripleton International Limited (“Tripleton”). When Anna met with resistance, she initiated a 28 U.S.C. § 1782 discovery action in the Atlanta division of the District Court. On referral, the Magistrate Judge granted Anna’s ex parte application and authorized service of two subpoenas. One of which demanded the production of documents possessed by Trident Trust entities located outside the United States, including Trident Bahamas, and instructed Trident Atlanta to furnish all responsive documents in its “possession, custody, or control, regardless of whether such documents or materials are possessed directly by [Trident Atlanta] or by any of [Trident Atlanta’s] agents, representatives, attorneys, or their employees or investigators.”

The Decision in Sergeeva

In a case of first impression, the Eleventh Circuit affirmed the District Court, and concluded that 28 U.S.C. § 1728 provides a district court of the district in which a person resides the authority to order that person to produce documents for use in a proceeding before a foreign or international tribunal in accordance with the Rule 45 of the Federal Rules of Civil Procedure (which authorize extraterritorial document production). The two primary issues on appeal were: (1) whether the District Court erred in affirming the subpoena requiring the production of documents under 28 U.S.C. § 1782; and (2) whether the District Court erred in imposing contempt sanctions on Trident Atlanta. The Eleventh Circuit affirmed the District Court on both issues.

Trident Atlanta also argued that it did not have control over the documents requested in the subpoena. The Eleventh Circuit disagreed, and concluded that “control” may be defined as “the legal right to obtain the documents requested upon demand.” The Eleventh Circuit also concluded that the District Court did not abuse its discretion in imposing sanctions upon Trident Atlanta, and noted that the record presented clear and convincing violations of the District Court’s many orders. The Court approved the District Court’s rationale, that the legal right to obtain the documents was established when affiliate companies share documents with one another in the normal course of their business dealings. The Court pointed out that, although Trident Atlanta denied having any legal right to documents or information from other members of the Trident Group, it was apparent that client liaison members could not possibly perform their intended functions for Trident Group clients absent the ability to obtain information and documents from production company members. Therefore, the Eleventh Circuit basically agreed with the District Court, that significant circumstantial evidence established that Trident Atlanta had “control” over responsive documents in the physical possession or custody of Trident Bahamas.

The Eleventh Circuit made it clear in Sergeeva that just because documents are outside of the United States does not mean that the documents are immune to a court order for their production. Indeed, a district court will not hesitate to demand information from a multi-national corporate/trust service provider that has any type of connection with the United States, and the physical location of the documents will not be a bar to the exercise of the district court’s power to order production of the documents. For these reasons, it might be preferable for those wanting offshore help to use an offshore company, rather than a worldwide service provider with U.S. contacts, or simply protect their assets in states with strong protections. *2: The following four prima facie requirements must be established before a district court may exercise its authority under 28 U.S.C. § 1728:  (1) the request must be made “by a foreign or international tribunal,” or by “any interested person”; (2) the request must seek evidence, whether it be the “testimony or statement” of a person or the production of “a document or other thing”; (3) the evidence must be “for use in a proceeding in a foreign or international tribunal”; and (4) the person from whom discovery is sought must reside or be found in the district of the district court ruling on the application for assistance. If these four requirements are met, then, upon consideration of the following four factors identified by the United States Supreme Court in Intel Corp. v. Advanced Micro Devices, Inc., 542 U.S. 241, 264-65, 124 S.Ct. 2466, 159 L.Ed.2d 355 (2004), the district court has discretion whether and how to grant an applicant’s 28 U.S.C. § 1728 request:  (1) whether aid is sought to obtain discovery from a participant in the foreign proceeding; (2) the nature of the foreign tribunal, the character of the proceedings underway abroad, and the receptivity of the foreign government or the court or agency abroad to U.S. federal-court judicial assistance; (3) whether the applicant is attempting to use 28 U.S.C. § 1728 to circumvent foreign proof-gathering restrictions or other policies of a foreign country or the United States; and (4) whether the discovery requests are unduly intrusive or burdensome.