Can Emails Create a Binding Contract? 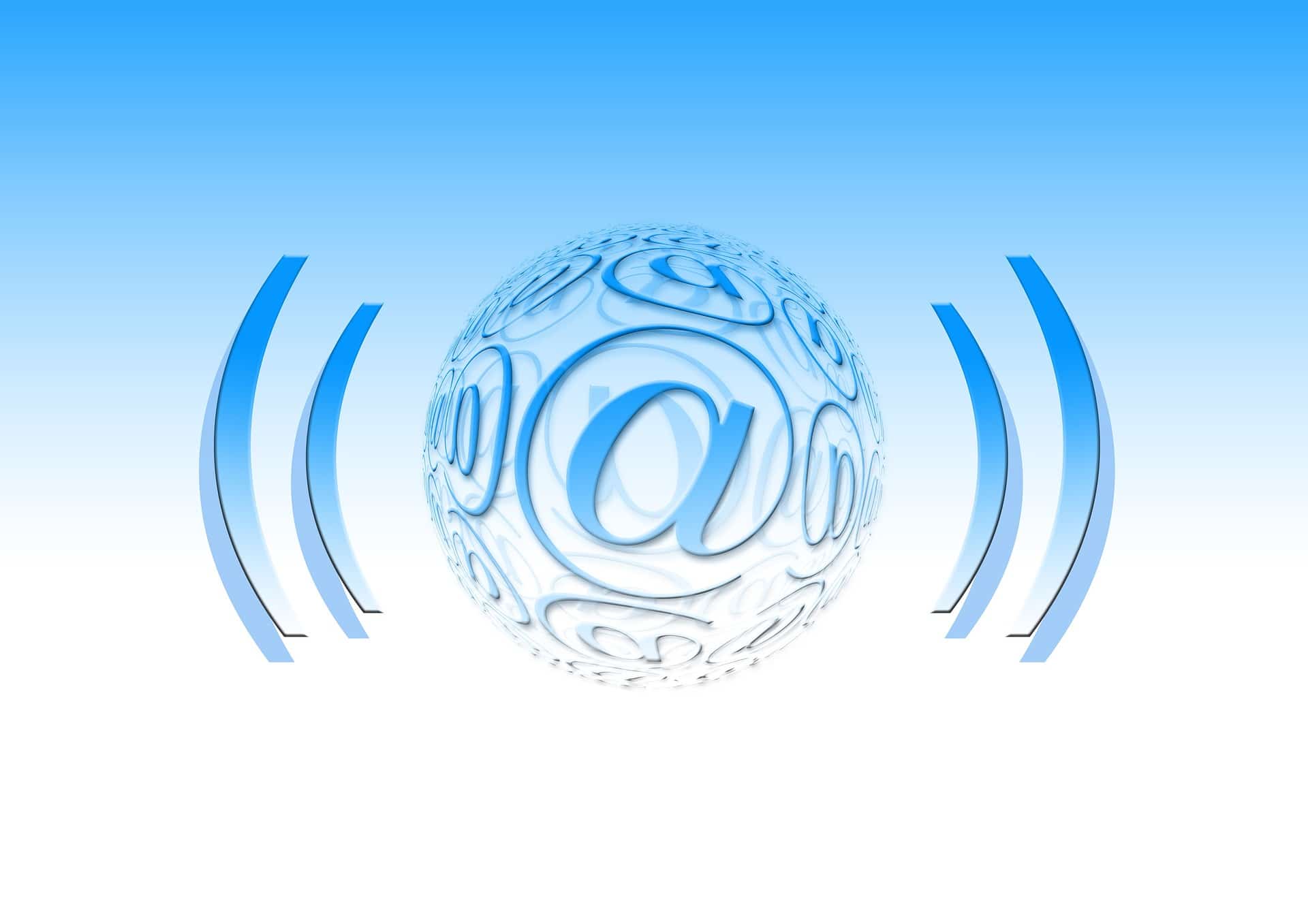 Joe exchanged emails with Mary. They were investigating whether Joe wanted a consignment of Mary’s embroidered toilet seat covers for Joe’s hardware store. The email conversation trailed off and Joe went on to other things.

“Why did you send these over?”

“Because we have a contract” said Mary.

“Which created a contract,” said Mary. “Aren’t you up on the new laws?”

Joe ended his conversation with Mary and called Hank, his attorney. After laying out the scenario, Hank told Joe what was happening in the world of emails.

“To create a contract,” said Hank, “you need to meet four elements. You must have offer, acceptance, mutual obligation or valuable consideration and capacity to contract. While I haven’t read the emails, courts are now saying that you can piece together the strings of an email conversation to find all of those elements.”

“You don’t need ink anymore,” said Hank. “There’s a recent Texas case saying that the name or email address in the ‘from’ field satisfies federal law for a signature under the Uniform Electronic Transactions Act.”

Joe was exasperated. “That’s enough to create a contract?”

“In that case it was. Do you put your stylized signature at the end of your emails?”

“And more binding. Some cases have looked to that as a binding signature, even for real estate contracts.”

Hank laughed. “I’m not going to charge you $5,000 to settle a $1,500 dispute. Just sell the merchandise and never do business with Mary again.”

“But for the future?” asked Joe.

“Today,” said Hank, “talk to your web guy. Tell them to change your name to block letters, so that it looks less similar to a real signature.”

“Yes,” said Hank. “Tell them to add this disclaimer to the language at the end of your emails:

The content of any and all communications from this email address shall not be interpreted as an enforceable offer or acceptance and shall not form the basis for a binding contract.

“Okay,” said Joe. “Thanks. Seems like this has become an issue.”

“Exactly,” said Hank. “Especially for my real estate clients. In real estate transactions the Statute of Frauds requires a signature for an enforceable contract. Some courts are holding that a purposely typed email signature now satisfies that requirement.”

Hank agreed. “Everyone needs to be careful.”

The Lesson: Beware of email conversations that create a contract and use disclaimer language to prevent contract formation. When negotiating terms via email, make it clear in the beginning that the email exchange is for discussion purposes only and that all communications are non-binding until the parties fully execute a formal contract.

Beyond including disclaimers, there are a few other things that you should keep in mind when communicating by email. Along with piecing together emails and ruling that emails can constitute a contract, some courts have also deemed certain emails as amendments or waivers to an existing contract. It should be expressly stated in your contracts that emails are not qualified to amend or waive any terms of the contract. Also, be sure to stay away from contractual language in your email conversations. Avoid using words like “agree,” “accept” and/or “offer”.

It may be helpful to remember that a signature is not needed to create a valid contract – there need only be offer, acceptance, consideration and capacity. Although a signature is the most common form of acceptance, that element can be proven in other ways. If all of the four elements can be proven, the lack of a signature alone may not be a sufficient argument of non-acceptance.

On the other hand, emails can be a quicker and more efficient way to create and/or amend contract terms. If you are comfortable doing business in that manner, it is acceptable to do so. The most important thing either way is that you know from the outset how you would like to conduct business and immediately make that clear to all parties involved.