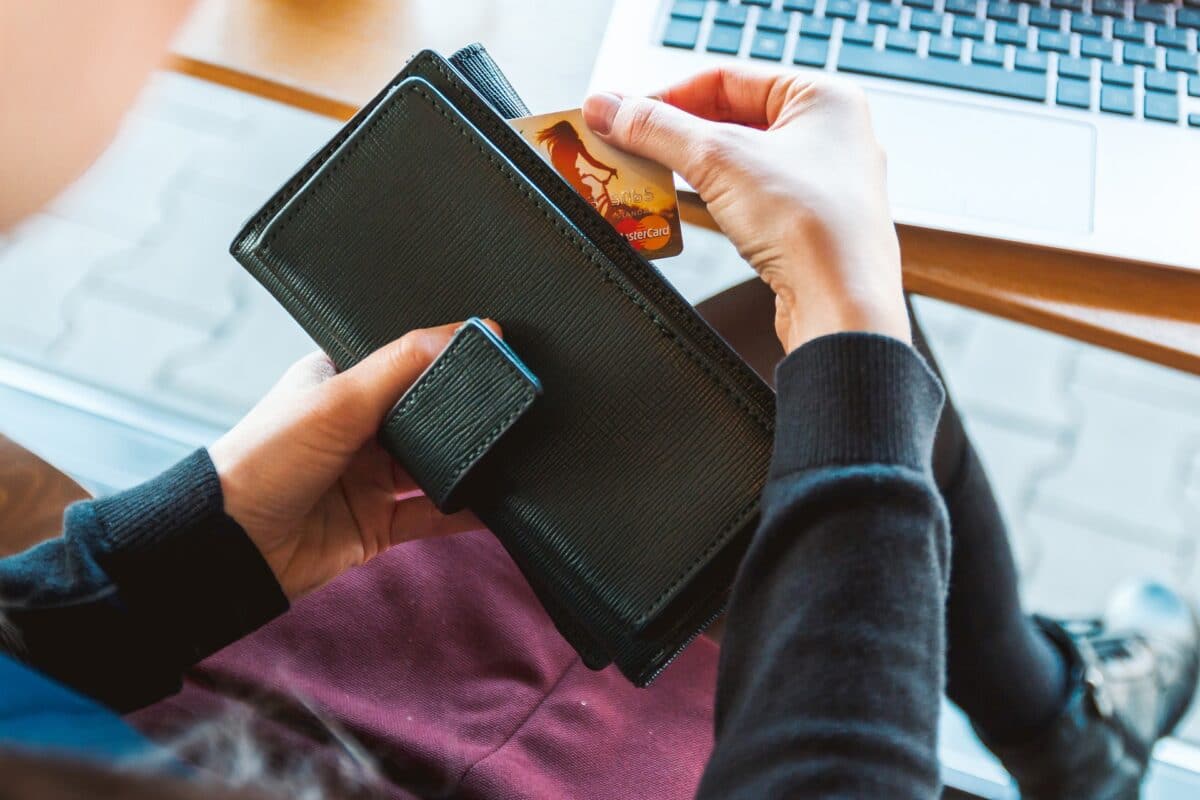 California continues to fight for its $800 minimum franchise tax. If you live outside the state but passively own real or personal property worth over $50,000 inside California you are doing business in the state. Sayeth California’s Franchise Tax Board: Please pay the $800 or we’ll sue.

The Facts in Aroyo

Island’s LLC agreement provided that the purpose of Island was to, among other things, own, operate, lease, finance, sell, and manage a facility on property that it had acquired from the Thomas Jefferson School of Law in San Diego, California (the “Property”). According to San Diego County real property tax assessment records, Island was the Property’s owner of record. These records indicated the total assessed value of the Property (both land and improvements) was $64,239,943. Aroyo owned a direct profit, loss, and capital interest in Island, consisting of a beginning and ending year percentage of 0.7830849. Aroyo’s membership interest in Island was its sole connection with California.
Initially, Aroyo timely filed a California LLC return (Form 565) and paid the $800 LLC tax. But then, Aroyo then filed an amended return, seeking a refund of the $800 on the basis that it was a limited partner of Island and was not doing business in California. They owned less than 1% of the property and had no active say in its management.
Of course, the FTB denied the claim, asserting that “[n]onregistered foreign LLCs [such as Aroyo] that are members of an LLC doing business in California [such as Island] are considered to be doing business in California.” Aroyo appealed the FTB ruling to the California Office of Tax Appeals (the “OTA”), noted that Aroyo bore the burden of proving entitlement to its refund claim.

The Decision in Aroyo

The OTA ultimately found that Aroyo had not met its burden of proof. They noted that R&TC section 17941(a) provided that an LLC “doing business” in California, as defined in R&TC section23101, must pay the annual $800 LLC tax, and that, under R&TC section 23101(b), a taxpayer is considered to be doing business in California if it satisfies certain bright-line nexus:

“(b) For taxable years beginning on or after January 1,2011, a taxpayer is doing business in this state for a taxable year if any of the following conditions has been satisfied:

In determining whether Aroyo had exceeded the California property threshold amount, the OTA was required to take into account Aroyo’s pro rata share of California property owned by pass-through entities in which Aroyo held an interest, pursuant to R&TC 23101(d), which provided:

The FTB contended that Aroyo’s distributive share of Island’s Property, situated in California, exceeded $50,000, therefore, Aroyo was doing business in California and subject to the $800 LLC tax. Although the OTA noted that the evidence in the record was somewhat limited, that evidence, together with the reasonable inferences that might be derived therefrom, were sufficient to support FTB’s determination.

We previously wrote about Swart Enterprises v. FTB, which held that an out of state entity was not doing business in California. So what did the state do in response? They changed the law.

R&TC section 23101 has been amended to add new quantitative “doing business” tests. If any of these tests are met, then the taxpayer is deemed to be “doing business” in California. In Aroyo Investments, the OTA found that the Island property was worth $61,500,000; that the value of Aroyo’s share in the Island property under R&T sections 23101(b) and (d) was $481,000, which was significantly more than the $50,000 threshold; and that, therefore, Aroyo was “doing business” in California and subject to the payment of California’s Minimum Franchise Tax of $800.

In California you must pay to play.