Why You Always Want A Wyoming LLC 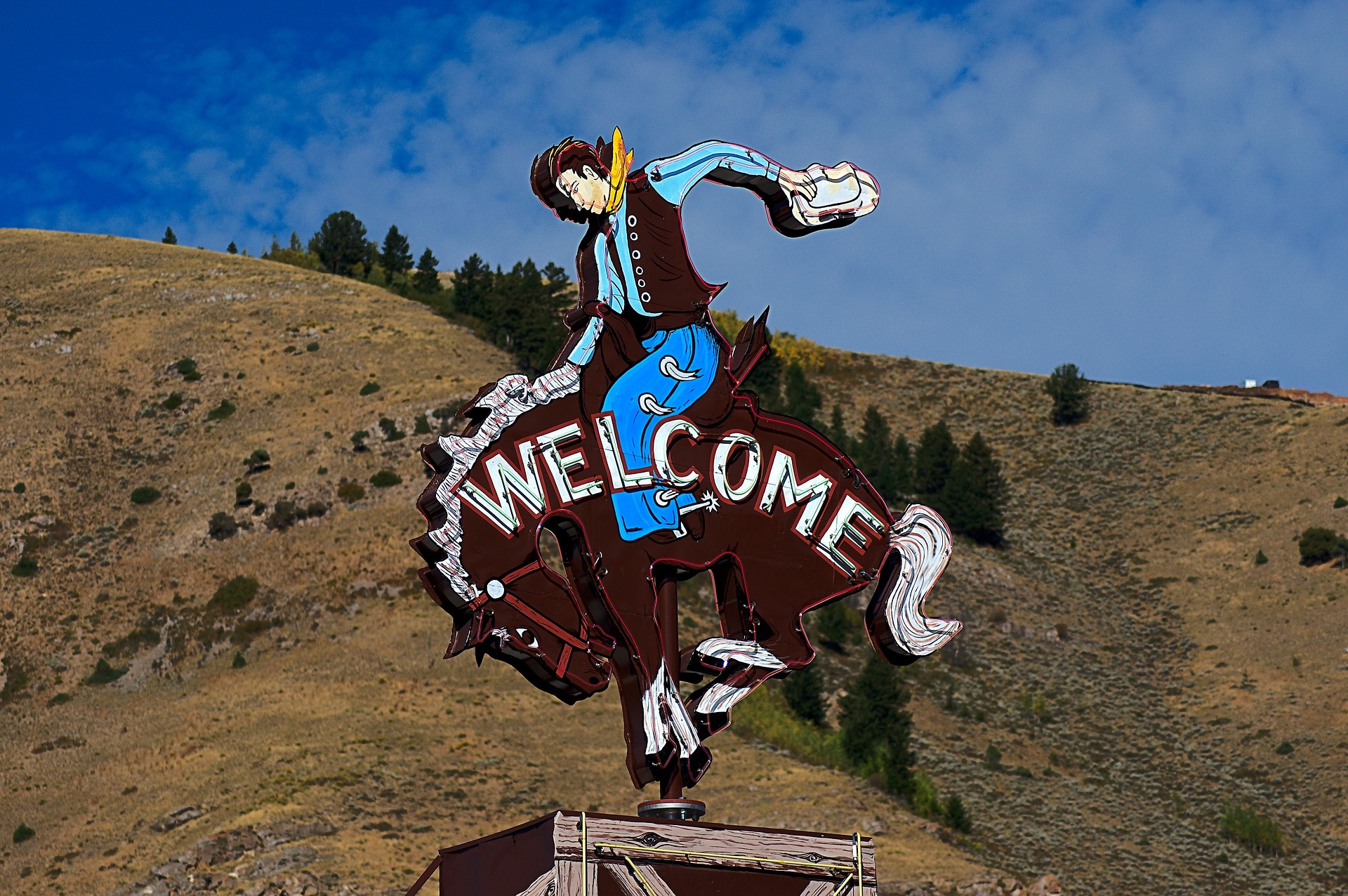 Are you protected if you’re in a car wreck or are sued? Will your LLC assets be sold to pay the lawsuit winner? It depends on the state. Learn why Wyoming’s laws are an entrepreneur’s best friend and how to use it to your advantage.

You have been sued in a car wreck. Your insurance company is of no help. You own real estate in LLCs that the car wreck victim and their attorney want to get at and sell.

What Protections Do You Have?

It depends on your state of formation.

California’s law allows for a court order to sell the LLC’s assets in order to satisfy the creditor. The end result is a judicial dissolution. The LLCs are terminated.

But what if the LLC was set up in protection-friendly Wyoming and then registered to do business in California? Can California courts apply California law to an LLC created in Wyoming? Or should California be forced to use Wyoming law?

To your benefit there is a line of cases holding that Wyoming law must apply. Judicial dissolution is a unique remedy for ending the life of a corporation or LLC. As California’s charging order is applied by California courts the end result is a judicial dissolution. The court orders that the LLC’s assets are sold for the benefit of the judgment creditor (the car wreck victim). The business or investment entity is in essence dissolved. But does a California court have that power over a Wyoming LLC?

A very strong argument exists that the answer is no.

If you and your lawyer ever face this issue be sure to read an excellent article entitled: “Judicial Dissolution: Are the Courts of the State that Brought You In the Only Courts that Can Take You Out?” by Peter B. Ladig and Kyle Evans Gay (Business Lawyer, Vol. 70, page 1059-1082, Fall, 2015). Their review of over a century of cases indicates that the law of the incorporation state (Wyoming, in our example) must be used and not the law of the forum state (California).

“The existence of a corporation cannot be involuntarily dissolved except by the act of a sovereign power by which it was created. Accordingly, the courts of one state do not have the power to dissolve a corporation created by the laws of another state.”

The cases apply to Corporations, LLCs and LPs. Interestingly, it is well settled in Delaware that:

The authors do state that a forum state may make orders to leave the entity with no assets. But such a procedure would be akin to following California’s pro-creditor laws, which have the effect of a judicial dissolution. Instead, you must have a properly formed Wyoming LLC (or Nevada corporation) and be able to assert that state’s stronger charging order protections must apply. By forming in Wyoming (or Nevada) and arguing for their ongoing protections you will prevent the improper dissolution of your entity by an out of state court.

Wyoming LLCs and Nevada Corporations operate under laws that will protect you. Set up there and then venture into the less friendly states.