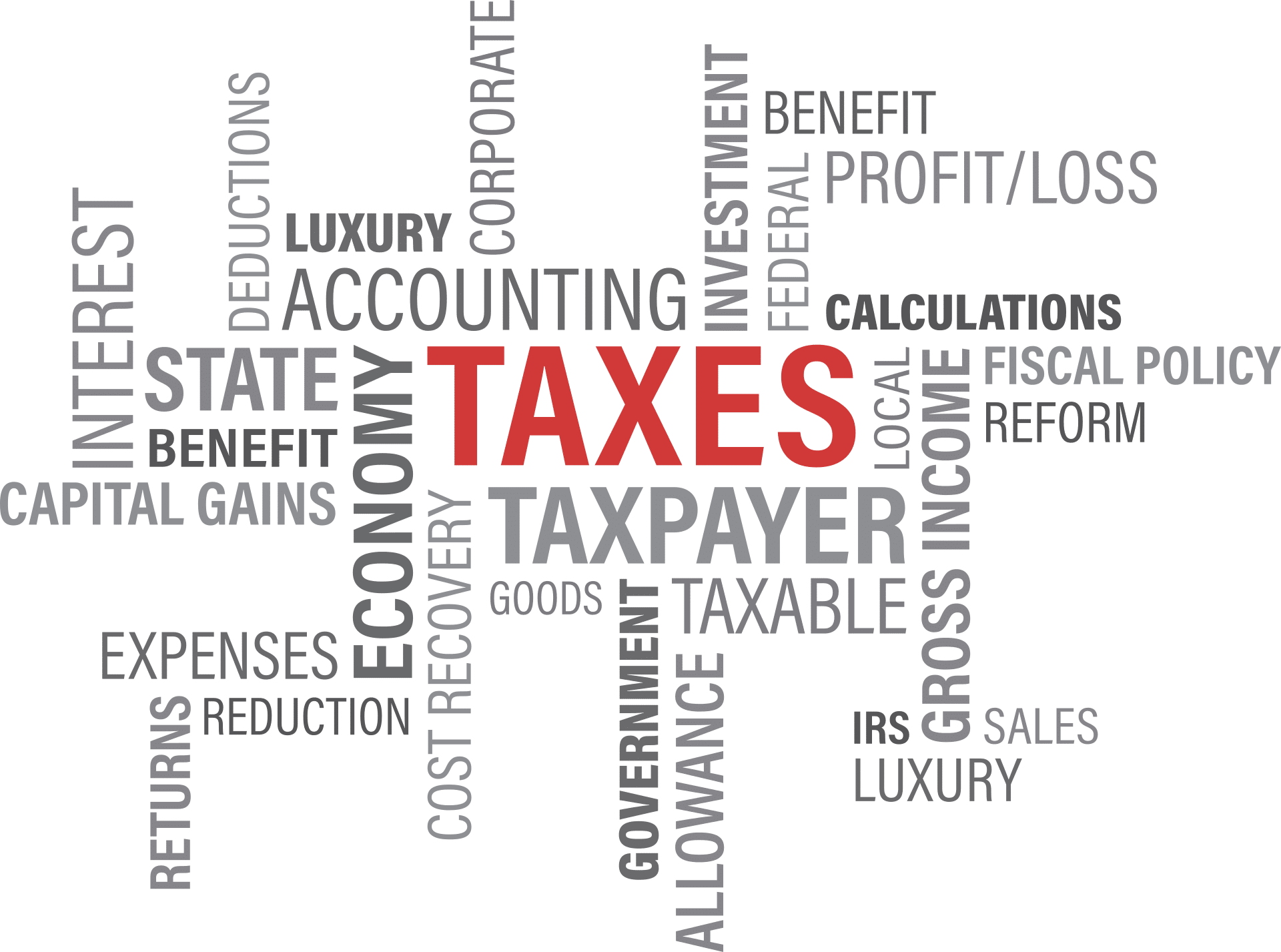 Should you set up a corporation or LLC before you start trying to deduct expenses? A recent case suggests you should.

Many think that they can deduct all of their start up expenses before formally incorporating a business. But in Carrick v. Commissioner of Internal Revenue (T.C. Summ. Op. 2017-56, July 20, 2017) the Tax Court ruled otherwise.

The Facts of Carrick

The taxpayer had a bachelor’s degree in electrical engineering. For approximately 15 years, he was employed in the oceanographic industry. Before the years in issue, and during 2013 and 2014, he was employed by Remote Ocean Systems (ROS), building underwater equipment such as cameras, lights, thrusters, control devices, and integrative sonar.

During the years in issue, ROS was experiencing financial difficulty. The taxpayer was provided some flexibility in his work schedule, and he began exploring business ventures with other individuals, using the name Trifecta United as an umbrella name for the activities, which he named Local Bidz and Stingray Away.

The Local Bidz activity involved creating a website with features similar to those of the websites of Angie’s List, Yelp, and eBay, which would permit people to bid on hiring contractors for products and repairs. The taxpayer first had the idea for Local Bidz in 2012, and he went “full force in the beginning of 2013,” spending time accumulating data and developing software and the website.

At some point in 2013 the web developer moved to Los Angeles and other individuals left the project. For some unspecified period in 2013, the taxpayer traveled weekly from his home in San Diego to Los Angeles to consult with the web developer. The taxpayer abandoned the Local Bidz activity before the end of 2013. Sometime in 2014, the taxpayer began the Stingray Away activity, which involved researching and developing a device to prevent surfers and swimmers from being injured by stingrays.

The taxpayer initially noticed that sonar devices might affect the behavior of sharks and other species, so he conducted research at beaches in La Jolla, where swimmers and surfers often were stung and bitten by stingrays. The taxpayer did not fully develop any devices nor list any devices for sale in 2014. He had had no gross receipts during 2013 or 2014 from either the Local Bidz activity or the Stingray Away activity.

The Decision in Carrick

In Carrick, the taxpayer asserted that his reported expenses were deductible as ordinary and necessary business expenses relating to the activities of Local Bidz and Stingray Away. The Tax Court noted that 26 U.S.C. § 162(a) provides the general rule that a deduction is allowed for “all the ordinary and necessary expenses paid or incurred during the taxable year in carrying on any trade or business.” The Tax Court stated that it was clear that the taxpayer was not “carrying on” a trade or business in 2013 or 2014 when the expenditures for the Local Bidz and Stingray Away activities were made.

Carrying on a trade or business requires more than preparatory work such as initial research or solicitation of potential customers; a business must have actually commenced. Expenses paid after a decision has been made to start a business, but before the business commences, are generally not deductible as ordinary and necessary business expenses. These preparatory expenses are capital expenditures.

The Tax Court pointed out that, while the taxpayer may have been conducting research in 2013 with respect to Local Bidz, or in 2014 with respect to Stingray Away, neither activity reached the point of actually commencing. There was neither sales activity nor evidence of the offering of products or services to the public. The taxpayer was still in the very early stages of research and development in each of these activities.

If you’re preparing to open a new business, then you need to make certain that you understand the tax rules. It is crucial that you offer the product or service to the public and that you begin sales activity, because start-up expenditures, i.e., expenditures paid before a business begins, are not deductible in the years they are actually incurred. Instead, they are capital expenditures, which generally must be amortized over a 15-year period, once business begins, meaning gradually write off the cost over 15 years. See, 26 U.S.C. § 195. Thus, in order for an expenditure to be an ordinary and necessary trade or business expense, it must be related to more than a preparatory expenditure.

So, if the taxpayer in Carrick had opened his business first, then he might have been able to deduct his expenditures in the years they were actually incurred, instead of amortizing them over a 15-period.

The moral of the story is: Open your business first, and deduct later.