Can You Be Held Liable for Business Losses Without a Contractual Relationship? 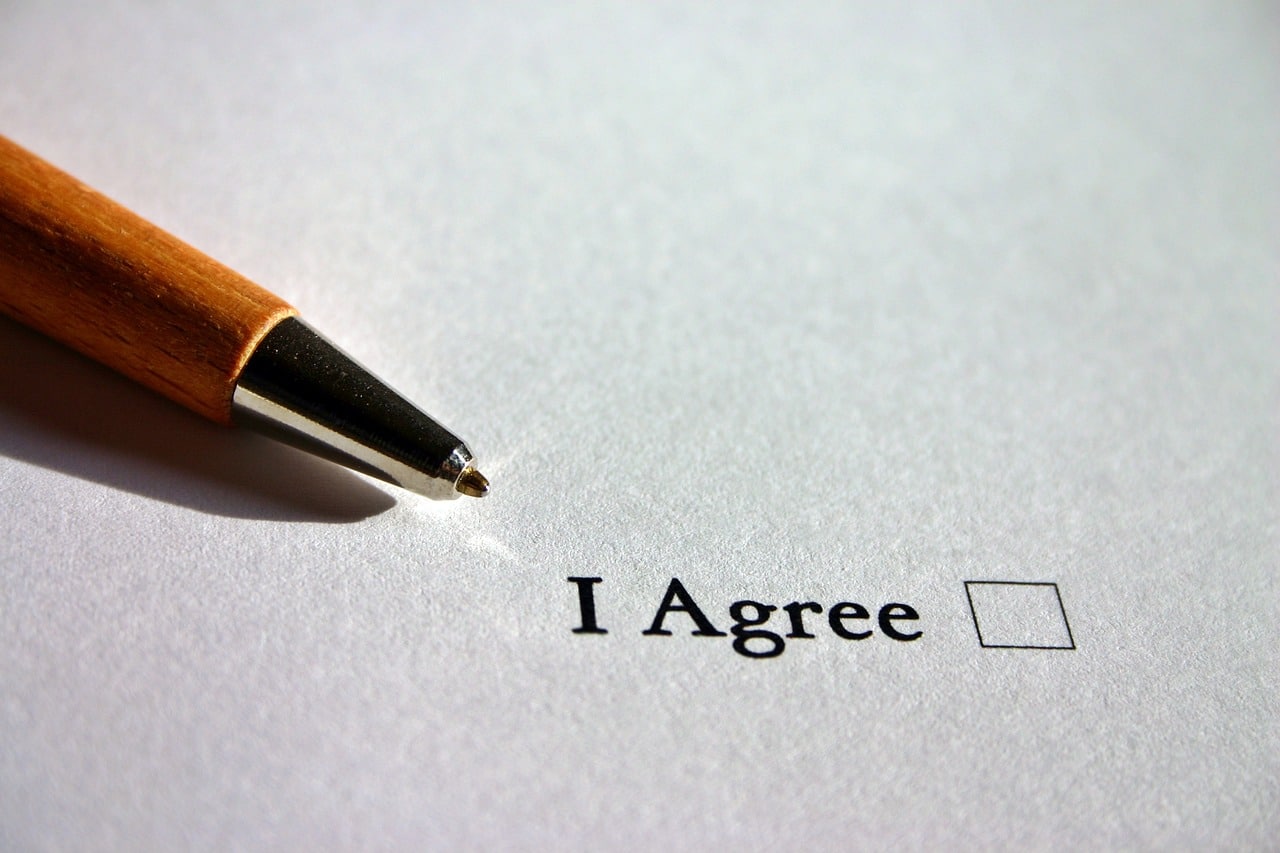 Can you be held liable for the losses and failings of an independent business? A business you had no contractual relationship with?

In California you can. Do you agree with the court’s decision?

The city of Eureka, up on California‘s northern coast just south of the Oregon border, hired SHN to conduct geologic surveys for a waste water project. Apex, relying on SHN’s report, bid the job and entered into a contract with the city (not SHN) to build out the sewage project.

Apex found the project to be much more difficult than reported by SHN. They drilled into mud and flowing sands. Apex incurred many unforeseen expenses dealing with all the troubles. When they sought change orders to be reimbursed for the cost overruns, the city denied them, still relying on SHN’s report.

Eventually, the City terminated Apex from the project. In response, Apex – which did not have a contract with SHN – sued SHN for damages.

How would you rule on this case? Did SHN owe Apex a duty of care?

Liability Out Of The Blue?

The court held they did. They found that SHN defined key conditions as to the costs and scope of the project. Apex relied on SHN’s report to bid on the project. As such, a foreseeable duty was owed to Apex, allowing them to sue SHN even though no contract between the parties existed.

There is a lesson here for all business owners, especially consultants. If others in the economic and transactional chain are relying on you – even if you are not in a direct contact with them – you can be sued.

Will it hit you out of the blue? Or will it be, as in this case, somewhat foreseeable? That will depend on the facts of the case.