What are Angel Investors and Venture Capitalists? 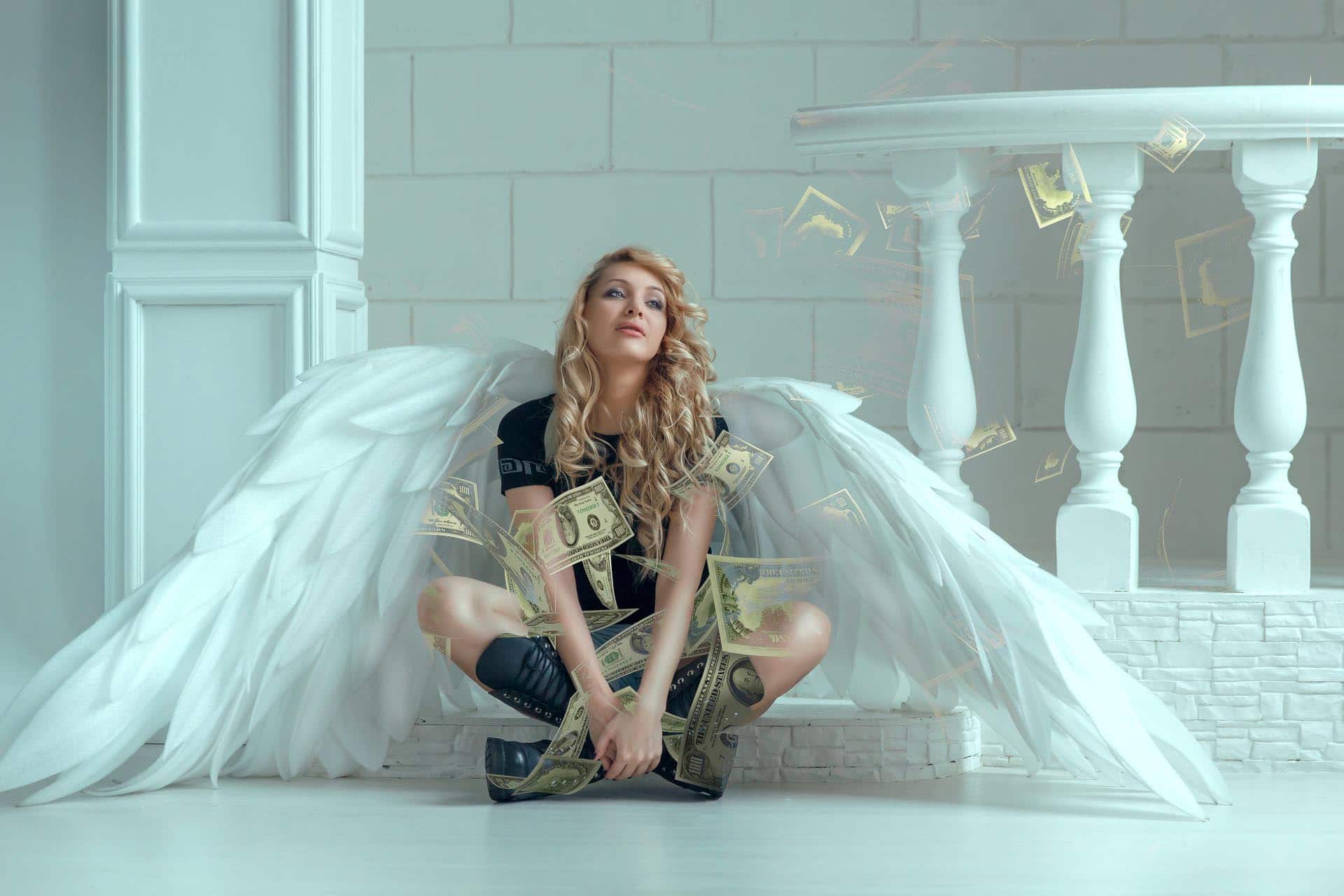 Angel investors and venture capitalists (VCs) both provide early funding. The similarities end there. VCs, being nicknamed “vulture capitalists,” are some tough birds. They have to be. They take on risks where even angels fear to tread.

The differences between Angel investors and VCs can be clarified in this example conversation. Three friends were meeting in a coffee house frequented by entrepreneurs and investors. Aubrey had made some money on two difficult but rewarding startups and was now looking to invest her own money into new companies run by others. Victor was a hard charging venture capitalist with a large VC firm. Edgar was an entrepreneur working on a new startup.

“I like what I see,” said Victor, the VC, starting right in. “We can begin the due diligence process next month to fully investigate the feasibility.”

“And that takes how long?” said Edgar.

Victor replied, “At least six months. We’ve got to check everything out.”

“Our angels can decide in two meetings,” said Aubrey.

“That’s more like it!” said Edgar. “We’ve got to be ahead of the market. Waiting six months doesn’t work for our plan.”

“But we can bring the money you need to the table,” said Victor. “I see you needing at least $3 million to fund this.”

“Well, we don’t do such small amounts,” said Victor. “It costs us almost that much to do our due diligence research on you.”

“If I went with your VC firm,” Edgar asked, “what else would you need?”

Victor said, “A seat on the board of directors and control over future funding rounds. We will have several industry experts working alongside your management. It is all detailed in
our 90 page deal memorandum.”

Aubrey smiled, “Is that all?”

Edgar laughed. “What do angels need?”

“A few hours of your time. We don’t want a seat on your board and we’re not going to put experts into your company. We don’t want to build a company. Let the VCs do that later.
We just want to prove that the product is viable.”

Edgar said, “And the legal documents…”

“Are a few pages,” said Aubrey quickly. “There is nothing complex about this.”

“Yes there is,” said Victor.

“Not really,” said Aubrey. “We’ll get Edgar what he really needs, a reasonable amount of money to prove up the product. We take no seat on the board, don’t require control of later
rounds and don’t build companies like you VCs do. We just get the idea off the ground.”

“I get it,” said Edgar. “We’ll start with Aubrey’s angels. When the product takes hold, we’ll build the company with Victor’s VCs. Thanks.”

And that briefly identifies the basic differences between angels and VCs. Small investments vs. large amounts of capital. Quick decisions vs. lengthy due diligence. Hands off approach vs. board seats and control. Simple terms vs. complex legal documents.

Each has their place in the economic ecosystem. If your product is proven, angels may not be the right choice as they aren’t as well funded or experienced (or even interested) in
building strong company platforms. And know that you can have angels participating in VC rounds and VCs acting as angels in early rounds. Just be careful that the VC in the angel round doesn’t act like a VC. When you want flexibility and they are headed towards formality, control problems can arise.

It has been reported that it took only $1 million to come up with Facebook’s operating system. It took many millions more to build the company, its systems and its talent pool. Angels can give a product life. VCs are the Seabees, akin to the U.S. Navy Construction Battalion (CBs or Seabees) they build whole enterprise infrastructures on the fly while under fire. It can be useful to have both teams on your side. 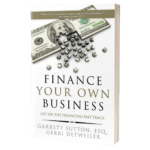 Both angels and VCs will investigate a potential candidate for funding the process. Known as due diligence, this can be cursory or comprehensive depending on the firm. A due diligence checklist of items to be considered is found in Appendix A of our book, Finance Your Own Business.