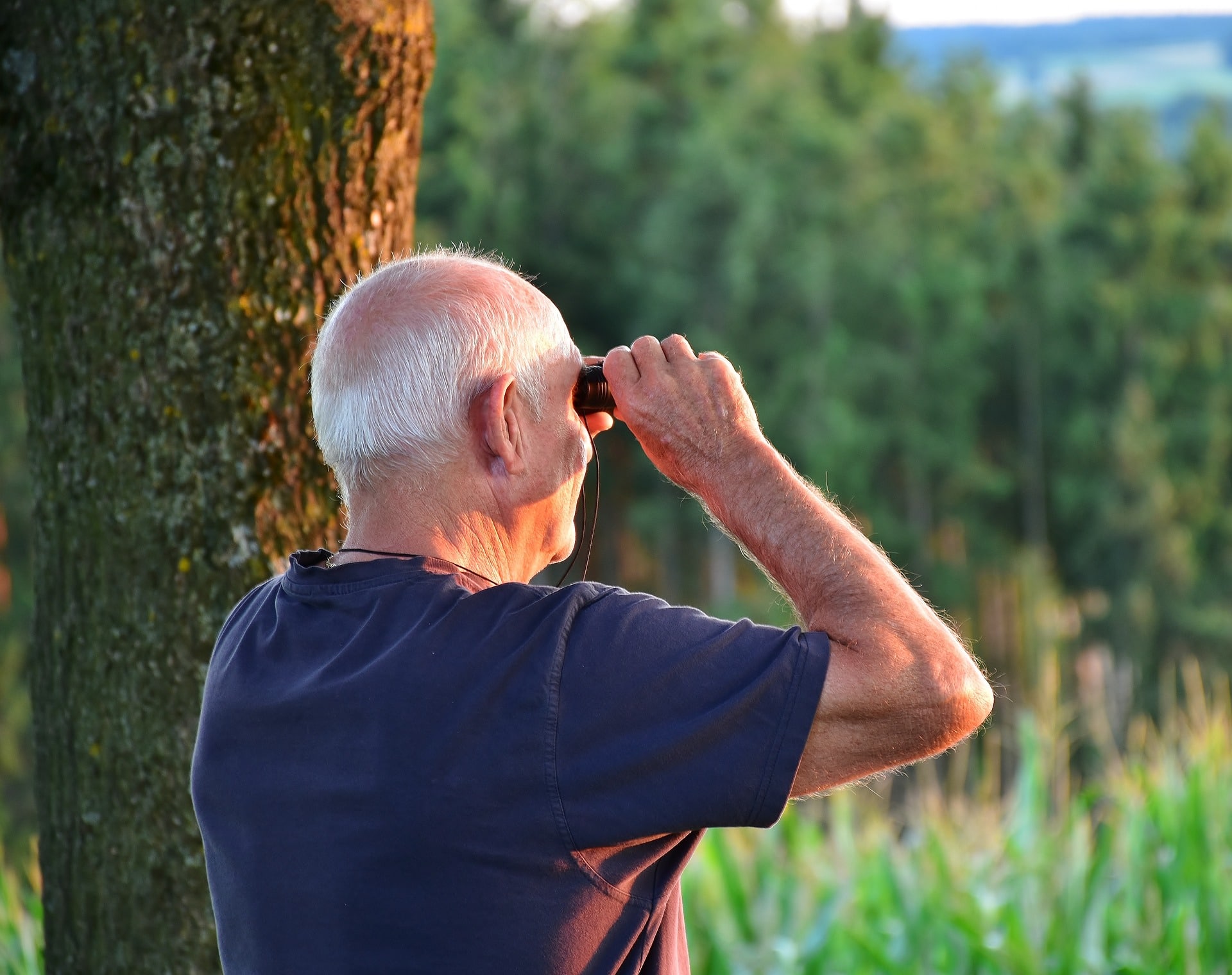 Is Your Retirement Safe?

Are you certain of your pension? Can you count on Social Security to pay you in the future?

The case, Cranston Firefighters vs. Gina Raimondo, governor of Rhode Island, was decided by the U.S. Court of Appeals for the First Circuit on January 22, 2018.

The unions claimed they had a binding contract. They had put in their time. The state claimed they faced ‘fiscal peril’. There was no way to pay. The lower court decided the state was not obligated to pay out as ‘promised.’

The public employees claimed: “But we had a deal!” They appealed to a higher court.

“A claim that a state statute creates a contract that binds future legislatures confronts a tropical-force headwind in the form of the ‘unmistakability doctrine’.” Parker, 123 F. 3d at 5. This doctrine precludes finding that a statute creates a binding contract absent a clear and unequivocal expression of intent by the legislature to so bind itself. Nat’l R.R. Passenger Corp. vs. Atchison, Topeka & Santa Fe Ry. Co., 470 U.S. 451, 465-66 (1985). The doctrine recognizes that “the principal function of a legislature is not to make contracts, but to make laws that establish the policy of the state.” Id. At 466. It also serves “the dual purposes of limiting contractual incursions on a State’s sovereign powers and of avoiding difficult constitutional questions about the extent of state authority to limit the subsequent exercise of legislative power.” United States v. Winstar Corp. 518 U.S. 839, 875 (1996) (plurality opinion).

Never once has our court found that state or federal legislation clearly and unequivocally expressed a legislative intent to create private contractual rights enforceable as such against the state.”

In other words, the court ruled that the primary function of those who pass laws is not to create contracts and comply with them, but to legislate.

How does this case affect you?

Are you counting on Social Security?

The Social Security Board of Trustees has stated that their trust funds will “become depleted and unable to pay scheduled benefits in full on a timely basis in 2034.”

In 16 years, Social Security will not be able to pay out all that they’ve promised.

And now we have a federal case saying they won’t have to do so. More such cases will likely follow. The courts can’t print money. But they can limit what is paid out. They can limit previous government promises made to anyone.

The real issue in all of this is: are you prepared for the coming pension crisis?