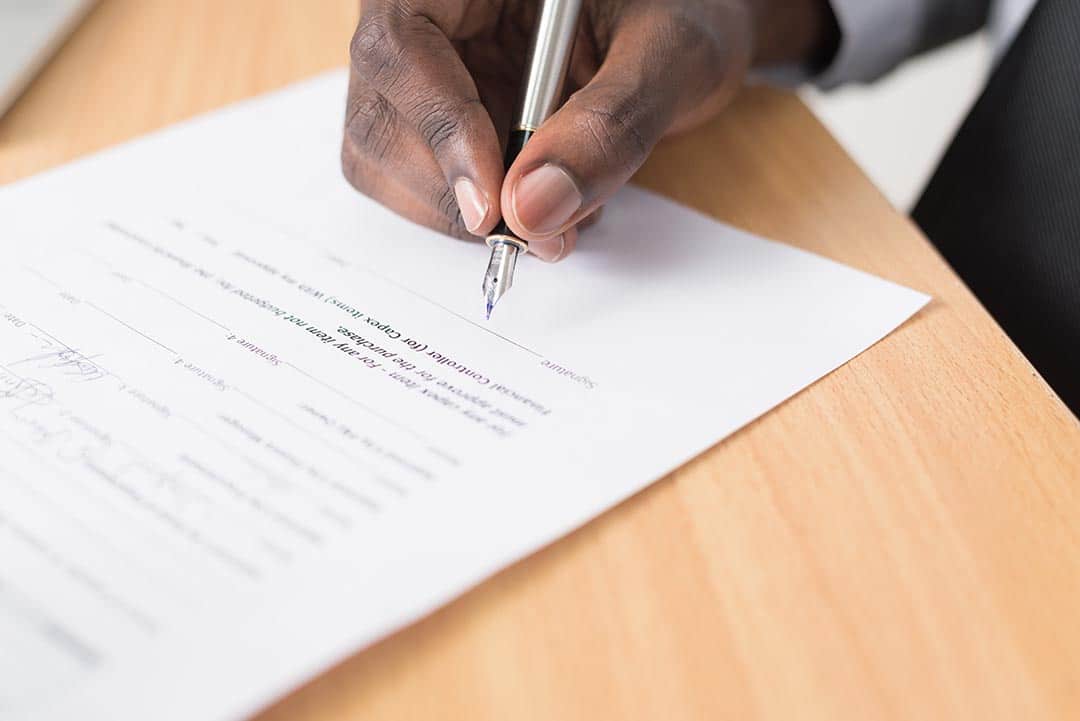 A corporation must have bylaws. Bylaws are the road mapby which the corporation operates. Bylaws set forth how annual and special meetings are called and held, and how officers and directors are elected or removed. Bylaws provide a framework. A lack of bylaws creates uncertainty in which only the arguing lawyers win.

For good reason, all states require corporations to have bylaws. Corporate Direct provides this important corporate document as part of its incorporation package.

An Operating Agreement is a key foundational document for your Limited Liability Company. It sets out the rights and restrictions for each owner and provides an operational road map for how to govern your LLC.

Why on earth wouldn’t you have one?

Because there are promoters who want to sell you the cheapest possible package – a bundle of forms that technically set you up as an LLC but leaves you open to a piercing the veil of limited liability claim which, by court order, can lead to your personal liability for everything.

These promoters don’t care about protecting you into the future. They care about getting a few hundred dollars from you today and moving on to the next victim.

How can they get away with this? They assert a single statute without thinking through the larger consequences. Most of these promoters are not lawyers, and therefore in dealing with only one aspect of a statute they fail to appreciate the bigger legal picture.

Many states sought flexibility in setting up their LLC statutes. In doing so they allowed for the Operating Agreement to be optional. The members (owners) could prepare one if they wanted to do so. If they decided not to, then the State’s default rules would apply.

Of course, when you ask the promoters what the default rules are you will either get a blank rabbit in-the-headlights look or a glib, totally nonsensical answer.

The default rules do matter. As filmmaker Louis Mayer once stated, “Oral contracts aren’t worth the paper they’re written on.” Why set yourself up for a bitter battle that is so easily avoided with a written Operating Agreement?

But for the other states, let’s consider an arrangement where three friends form an LLC. Their oral and unwritten deal is that they will split the profits three ways. One can hope that everyone will live up to the deal.

But what if the oral understanding provides that a departing member will be entitled to earn payouts over a six year period? Or provides for other arrangements performed over one year in length?

A recent Delaware case dealt with this exact issue. The holding is as you would expect: Oral understandings are much better enforced if they are instead written and signed by all parties.

The heart of the matter is the Statute of Frauds – an old English rule which sensibly holds that contracts for real estate transactions and agreements that are to be performed over one year must be in writing.

The point being that those old English judges (and today’s modern judges) don’t want people coming into their courtrooms and arguing there was an oral deal to sell real estate or an oral understanding for a multi-year payout. From a judge’s standpoint, it is very difficult to sort out a “he said/she said” argument. You’d better get your important agreements in writing or you won’t get far in court.

In the Delaware case, the claimed oral understanding was a six year payout for a departing member. The court relied on the rule of the Statute of Frauds, contracts to be performed over one year in length must be in writing, to deny the plaintiff their request for relief.

The lesson is, you should make sure your Operating Agreement is in writing. Then you must make certain that everyone signs it. A written and executed document can easily be reviewed by a court. Or, better yet, you won’t have to go to court because your written agreement will be clear to all.

Another very practical matter is that Banks and Lenders expect to see an Operating Agreement. When you borrow money, the lender is going to want to certify that you are real and properly established. In an area where you want to put your best foot forward, create a good first impression, you want to confidently hand over that Operating Agreement to your lender.

You can see where this is going. Banks and Lenders have their own default rules. Either you do it the right way and have an Operating Agreement or, by default, you don’t get the loan. Is it worth saving a few hundred dollars to be technically right and then lose your financing? Ask yourself – Is it your intent to operate in the real world?

Then, by failing to follow the corporate (or LLC) formalities, a creditor can claim that your entity is a sham and therefore not entitled to protection and may seek to pierce the corporate veil. If the claim is successful (and they are successful almost half the time) all of your personal assets are exposed to satisfy a judgment. It is not a good position to be in. And you will find yourself in it very quickly if you don’t have an Operating Agreement.
Judges can be prickly and juries can be fickle. You can argue that a state does not require an Operating Agreement all you want. To most people, running a business without some sort of agreement or roadmap means you are not a real business. Courts can overrule statutes. And when your veil is pierced for that reason, it means all of your assets are at risk. Are you starting to understand the issues and see the bigger picture?

It is interesting to note that one of the major sources of this idea, that no Operating Agreement is necessary in the U.S., comes from Australia. Many Aussies are now investing in U.S. real estate, which is great. Our doors are open. The Australians are being told they need an LLC to protect their investment real estate and themselves in litigious America. But the promoters are counseling them to file the initial Articles of Organization and that’s it. No Operating Agreement or other supporting paperwork is required, these poor Aussies are told.

Any Australian who walks into a U.S. court and testifies that a non U.S. attorney Down Under advised them how to set up their incomplete, bare bones U.S. entity is going to lose. Hands down, you’re done. A good American attorney will have a field day with those facts.

On the other hand, the Australian (or other foreign national) who follows not only the letter, but the spirit of the law, and who runs their business and investments as a business in conformance with American standards, will receive the respect and fairness of both Judge and jury. Doing it right without cutting corners means a lot in this context.

One last point must be made: Some states actually do require a written Operating Agreement. It is a wise position that, over time, other states will also follow this position.

So, do it right at the start. Ensure you have prepared an Operating Agreement for your LLC.

It may be well to note, if you form an entity with Corporate Direct, the appropriate written Operating Agreement is included in your formation fee so everybody in your company will be on the same page from the start. If you are ready to form your company, schedule a free 15-minute consultation with an Incorporating Specialist today!